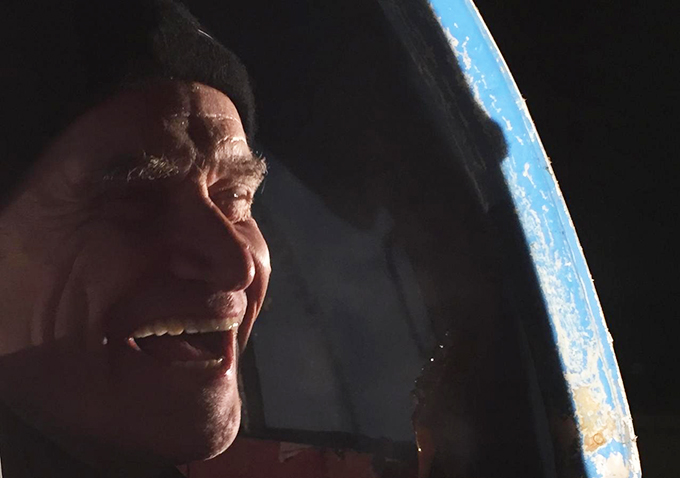 The Ecstasy of Wilko Johnson is a a film directed by Julien Temple that tells the extraordinary story of musician Wilko Johnson (Dr. Feelgood, The Blockheads, Roger Daltrey), who diagnosed with incurable pancreatic cancer and given a few months to live, managed to accept his fate with uplifting positivity and defy the death sentence handed down to him.

The film is getting a preview screening next week Tuesday July 21st at 8:30pm in the IFI and I’ve got some free tickets to giveaway to it. Just email me your name on [email protected] before Friday at 1pm.