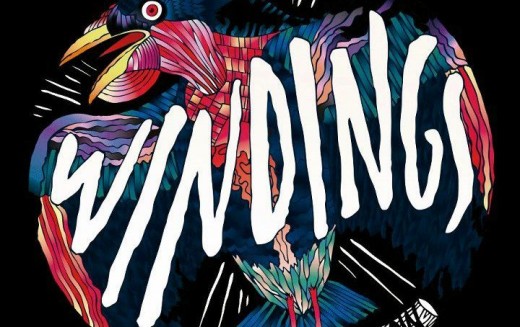 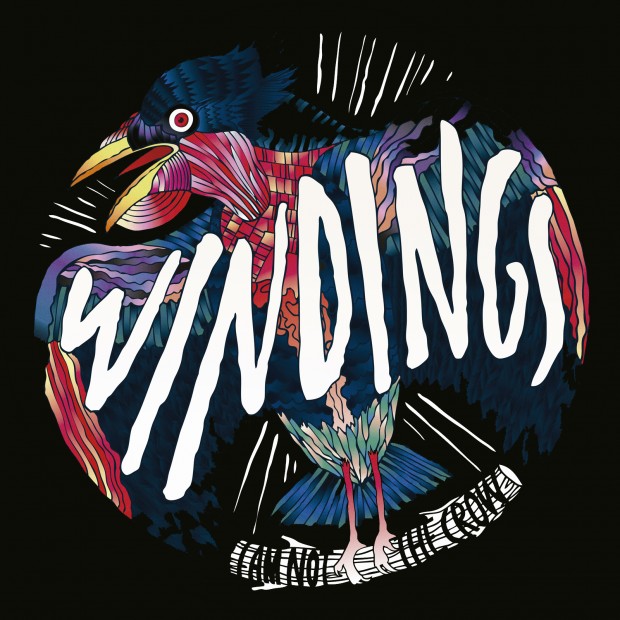 I’ll be the first to admit that I had already decided Windings weren’t for me. I’d seen a gig or two of theirs where all I took from it was the phrase “pub-rock”. The readers and voters in last year’s poll overwhelming said otherwise so I gave their newest album I Am Not The Crow some proper listens.

Indeed, there’s now much more to Windings than I had first though. Their now-Choice Prize nominated third album has plenty of to offer. It’s a melodic and assured collection of nuanced folk/rock music. Sometimes it’s good to be wrong.

‘Something Outnumbered’ is a highlight from the album and the band have a new animated video for the track: