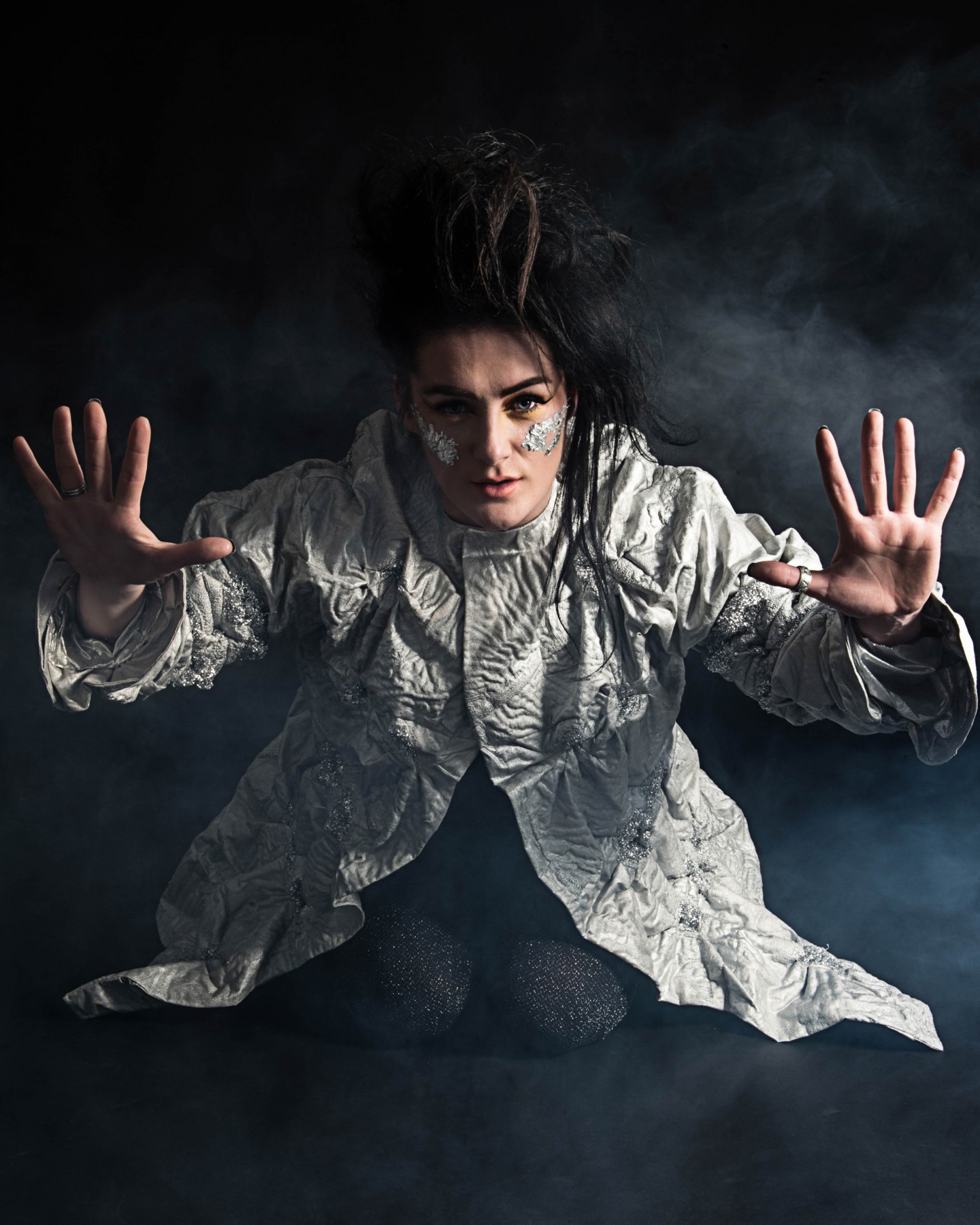 As explained by the pair, “each portrait is a creative expression of the artist’s personal style and individuality, meaning that every image featured in the exhibition has a different aesthetic. Their stories will be displayed alongside each portrait and detail their individual journeys, anecdotes and thoughts about the industry.”

“We want people who come to Woman of Notes/ Mna ná Notaí to recognise that women working in the music industry are some of the most hard-working and creative people in Ireland. There is an ongoing dialogue about the absence of females in the creative arts: from female voices on air to festival line-up announcements and radio playlists. There is a noticeable absence of female musicians being celebrated at a professional level and we want to showcase the phenomenal women in the creative industries in Ireland.”

The series promises to feature radio presenters, DJs, promoters and women in behind the scenes roles, culminating in a large gallery exhibition in March 2017, which Ruth and Louise hope to tour Ireland and beyond.

Here are a few sneak peeks: