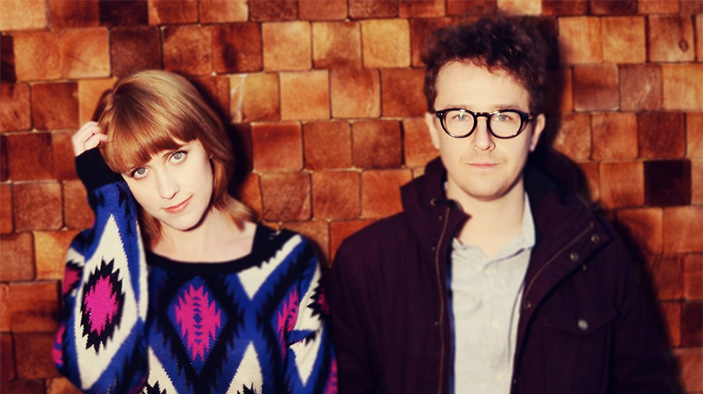 Wye Oak, Jenn Wasner and Andy Stack, are in Dublin town on Saturday 14th of June for a gig in the in The Sugar Club.

The band will release their fourth album Shriek this year in April, the followup to 2011’s Civilian. The album was made while the pair lived on opposite sides of the US.

Tickets are at €16 plus fees on sale tomorrow (Friday 28th) at 9am from Ticketmaster.

Here’s their most recent track ‘The Tower’: