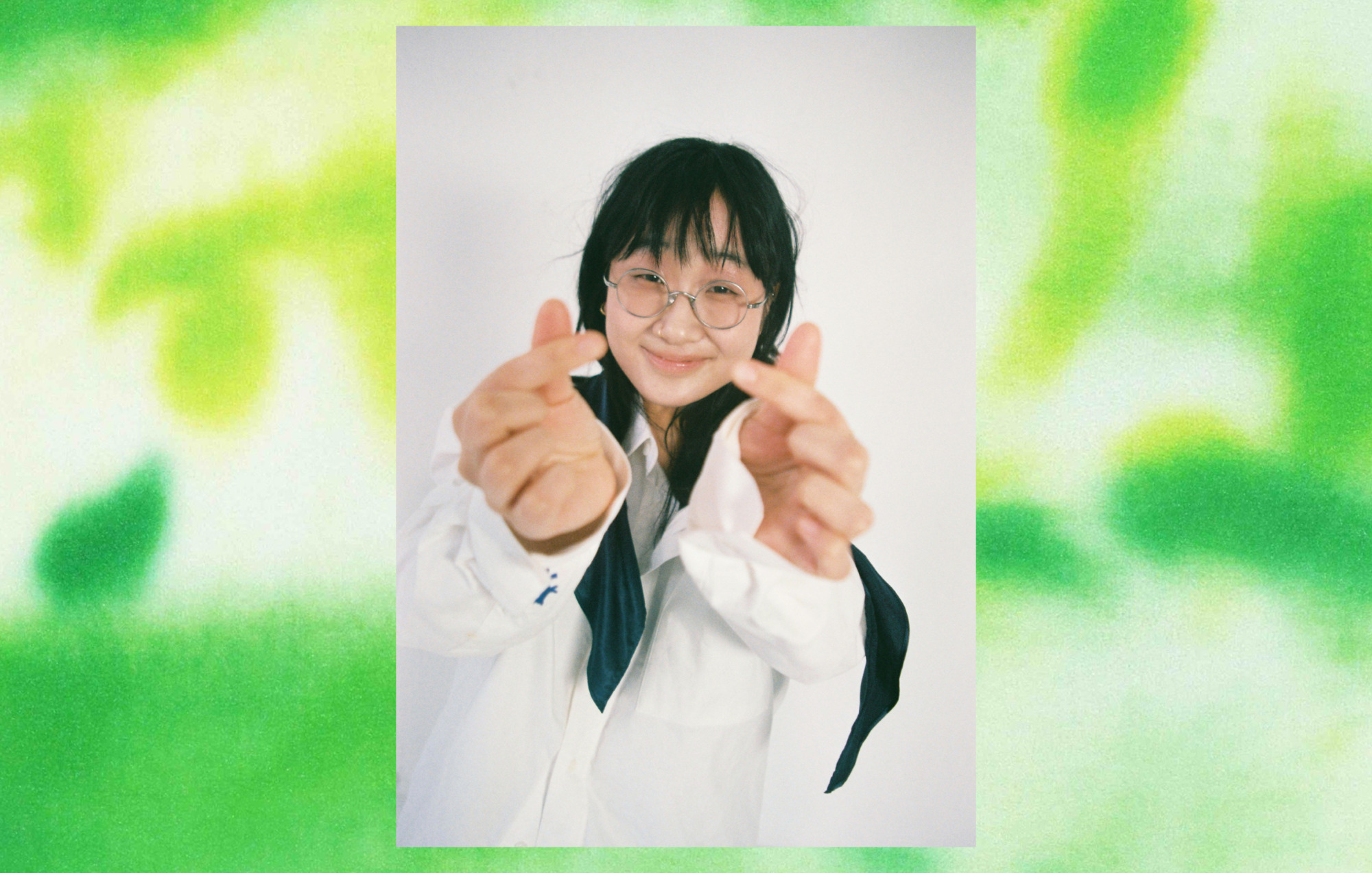 
Yay, it’s the return of Yaeji.

One of our favourite new artists of the last couple of years, Yaeji released a number of grade-A bangers of a Korean / American persuasion in the last number of years.

WHAT WE DREW 우리가 그려왔던 is the title of the forthcoming full-length mixtape from Yaeji, out on XL Recordings on April 2nd and ‘Waking Up Down’ is our first listen from it and comes with an anime-inspired video featuring Yaeji getting cooking lessons from an Egg among other things. Yaeji’s got a lot locked down.

Yaeji says the title – WHAT WE DREW 우리가 그려왔던  – “is so much about friendship, family, gratitude and support – support that I’ve felt, that I’ve given, and that we all share.”

The mixtape was produced at Yaeji’s recording studio in Brooklyn over the past two years and takes inspiration from the Korean indie rock and electronica that she listened to as a teenager in Seoul, and late ’90s and early 2000s hip hop and R&B.

Yaeji is doing some dates this year with an all-new live show featuring dancers, original choreography and new stage production – dates below.