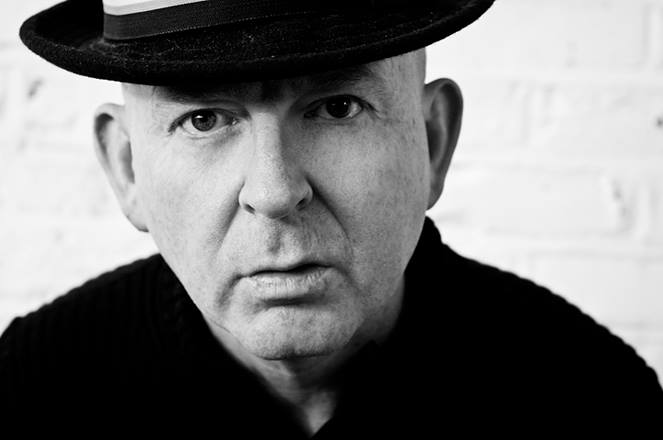 It started as a song contest in 2010 and came to Dublin for a weekend last year with support from Bob Geldof. Youbloom is one of the more puzzling additions to the Dublin music landscape (primarily because I didn’t hear anything about it last year and knew no-one involved in it) but it is back this summer and is offering a “global music village with conferences, talks and gigs.

From 13th to 15th June 2014, [email protected] as it’s formally called says its “mission is to ensure every aspiring artist has the skills needed to make it in the music industry.”

On Saturday and Sunday June 14th and 15th in the Royal College of Surgeons, the conference will “aim to educate up and coming artists, giving them the vital information and tips required to succeed in the music business learning from industry professionals hoping to impart their knowledge.”

So far those names are those who are known for things they did in the past rather than in the current industry but more will be announced.

As well as that, Nigel Grainge and Lindsey Reade are selecting 100 bands from around the world to perform in the Dame Street District on the nights. Bands can enter here but there’s a €10 application fee. Here’s who played last year. Was anyone at the festival? Care to comment to make about how it went?

Tickets:
Tickets priced €10 (until 31 March), €16 (until 30 April) and €20 (Full ticket price) allow access to both days of the music conference. All the live shows in the Dame District are free to enter. Tickets are on sale now from Entertainment.ie: