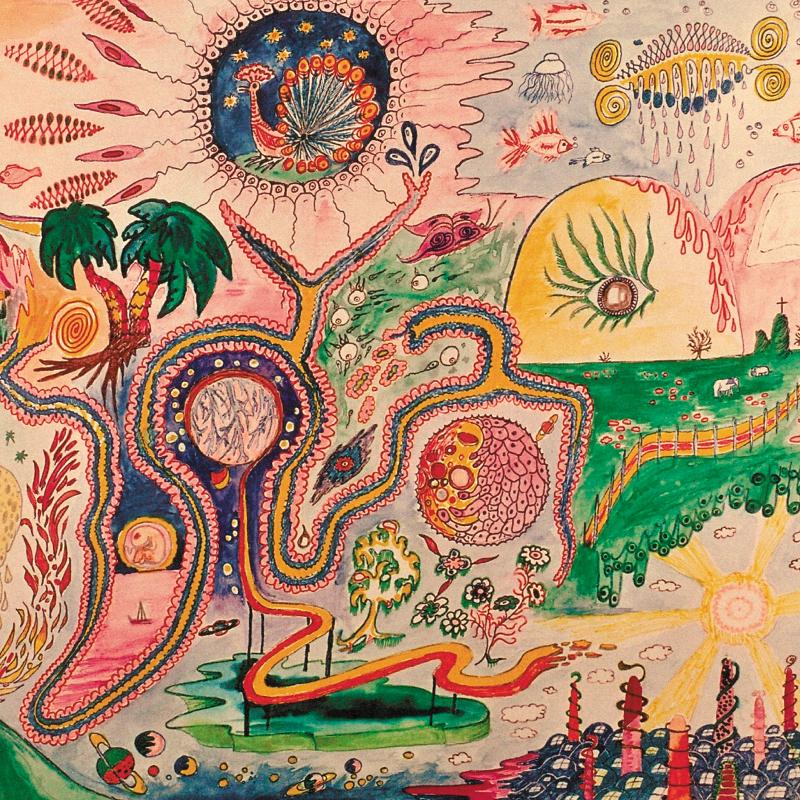 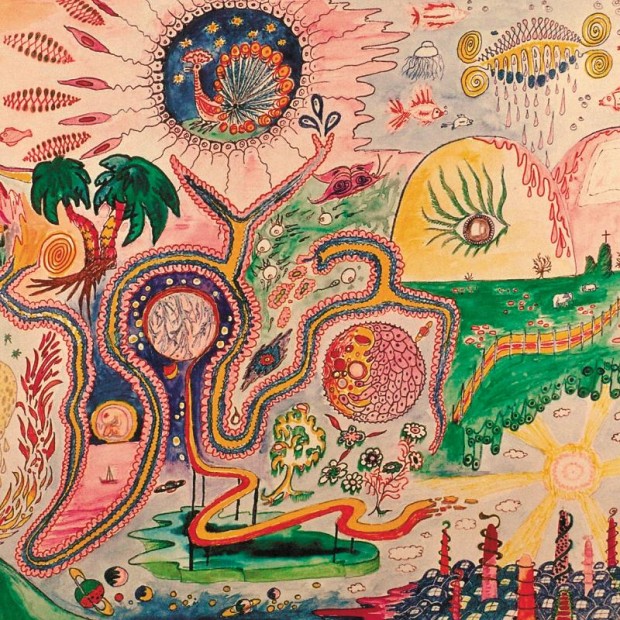 It sounds like Trevor Powers has quite a transformation in store for the Idaho musician’s second Youth Lagoon album Wondrous Bughouse out on Fat Possum in March. While his first, the 2011 release The Year Of Hibernation pushed the limits of a home-recorded indie-pop album, the two tracks ‘Dropla’ and now ‘Mute’ suggest it’ll be much more dynamic and wide-ranging.

‘Dropla’ (below) was an accessible entry point with its Mercury Rev-style atmosphere. ‘Mute’ takes another flight of fancy into a long and sustained climax not too far away from Mercury Rev’s M.O. in its twinkling, psychedelic intensity.

Baths teams up with Japan’s Cokiyu on ‘Twinkle Way’