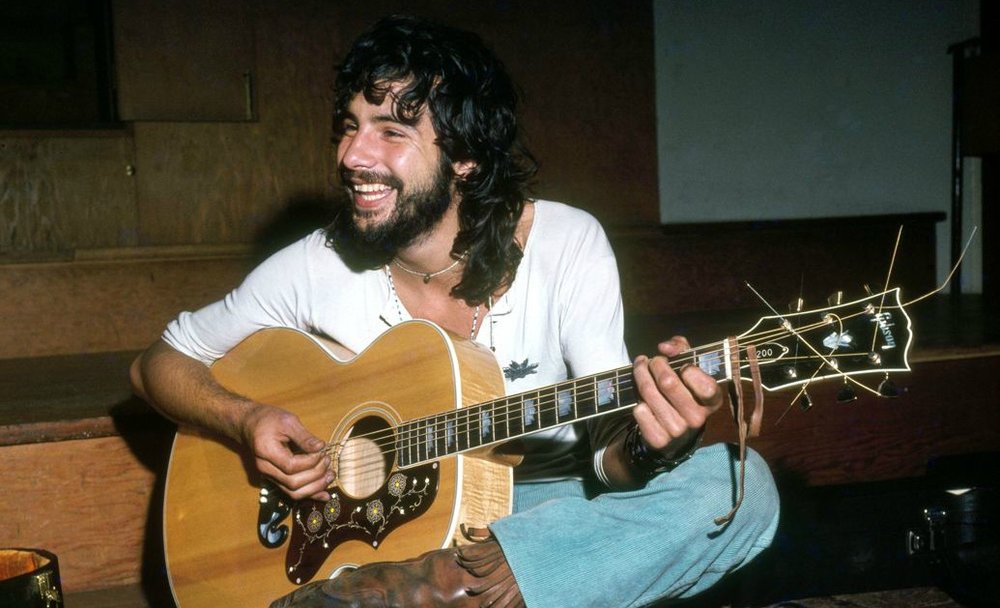 Yusuf, fka Cat Stevens, is one of the early 70s’ quintessential singer-songwriters.

Stevens released a string of four superb albums, Mona Bone Jackson, Tea For Tillerman, Teaser and the Firecat and Catch Bull At Four in the first few years of the decade, marking him out a prolific songwriter with an ear for chart worthy choruses.

Yusuf has been tentatively touring over the past 10 years, including an infamous gig in Dublin’s 3Arena a few years ago.

Today, the artist announced a gig in Cork’s Live at The Marquee on June 24th 2020.

Expect the hits, plus a smattering of the back catalogue and maybe some new material too. A good Father & Son bonding opportunity maybe? (Sorry not sorry)

Tickets for the gig on the 24th go on sale on Tuesday, November 26th from Ticketmaster.