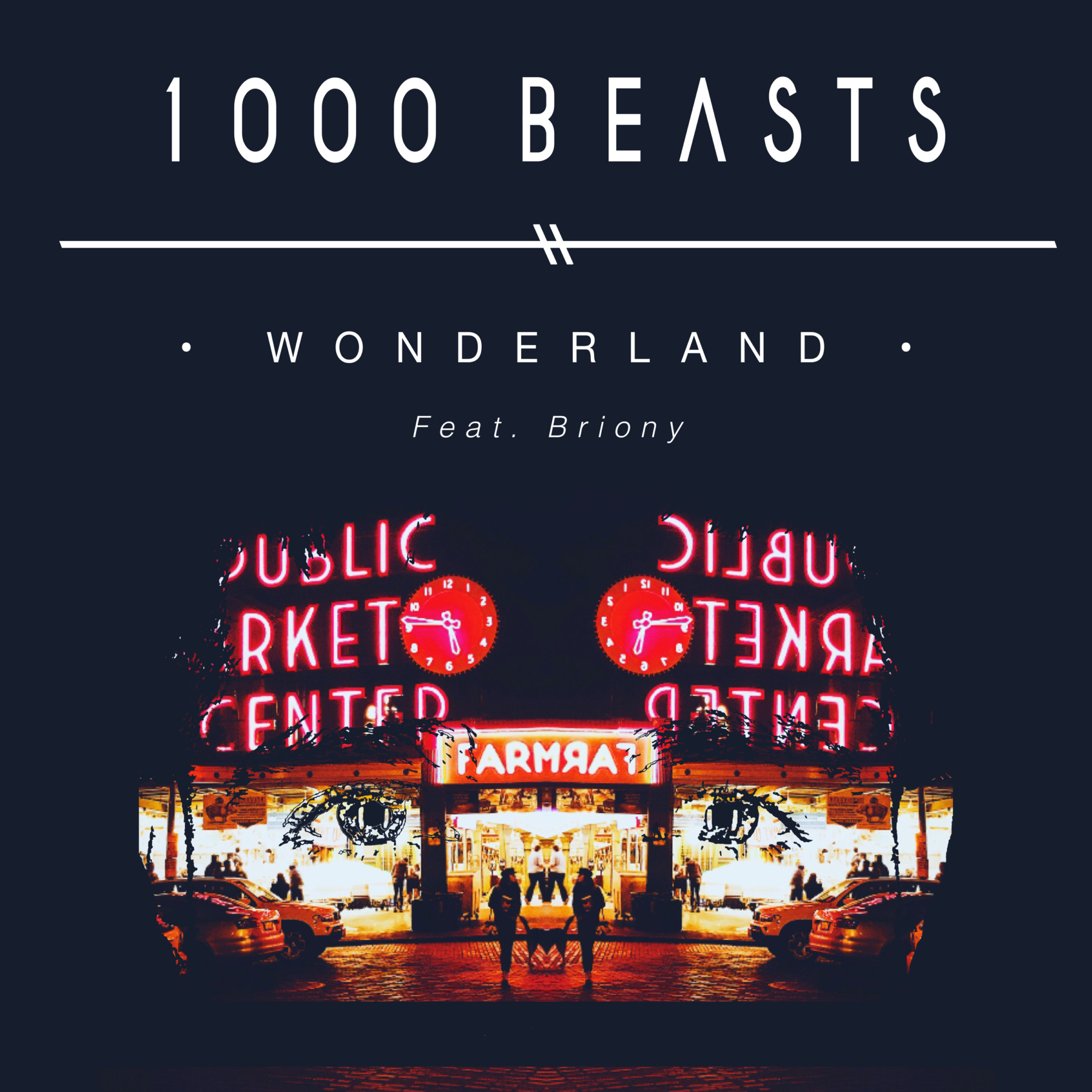 1000 Beasts is a new project by Cian Sweeney, who is a freelance musician, pianist and producer who has recently worked with Jenny Greene & The RTE Concert Orchestra and Phil Coulter.

1000 Beasts is less a classical project and more of an intriguing electro-pop one with the idea being that each song in the series will feature a different vocalist.

Future singers include Ryan O’ Shaughnessy, Janet Grogan, Travis Is A Tourist and Larks but kicking things off on ‘Wonderland’, a Disclosure-style dance cut is Briony.

Accompanying the song is a very clever cheap twist on the lyric/narrative meta video, which you’ll have to press play on to get the full picture.