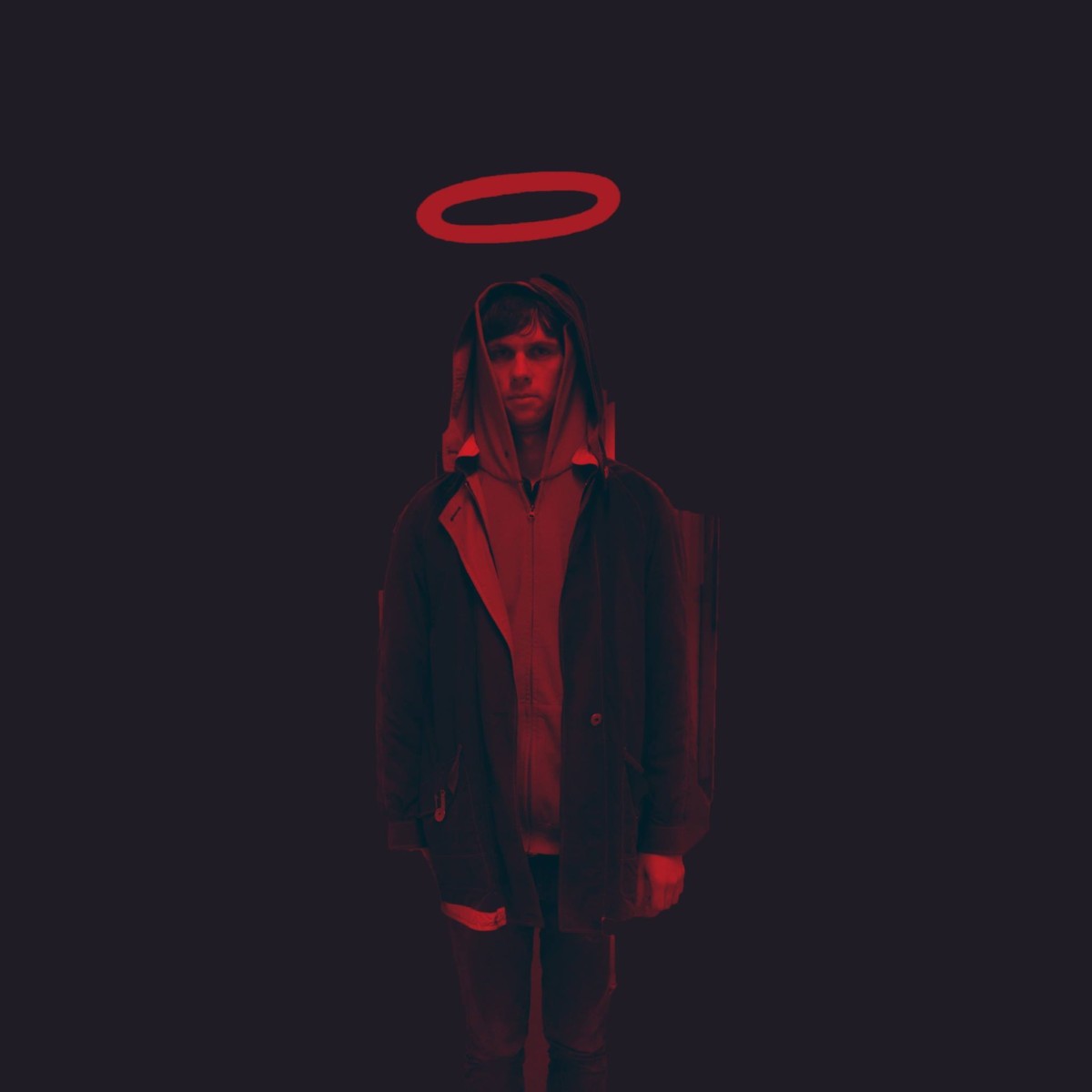 Next weekend sees the kickoff of Clonmel Junction, a multidisciplinary arts festival that draws music, comedy, dance, visual art and installation from all over the country to Clonmel and the wider South Tipperary area. A whole host of attractions are lined out for the festival, running from July 3rd to July 10th, and picking a handful of sights to see is tough, but here’s our personal selection of some must-see gigs happening throughout. 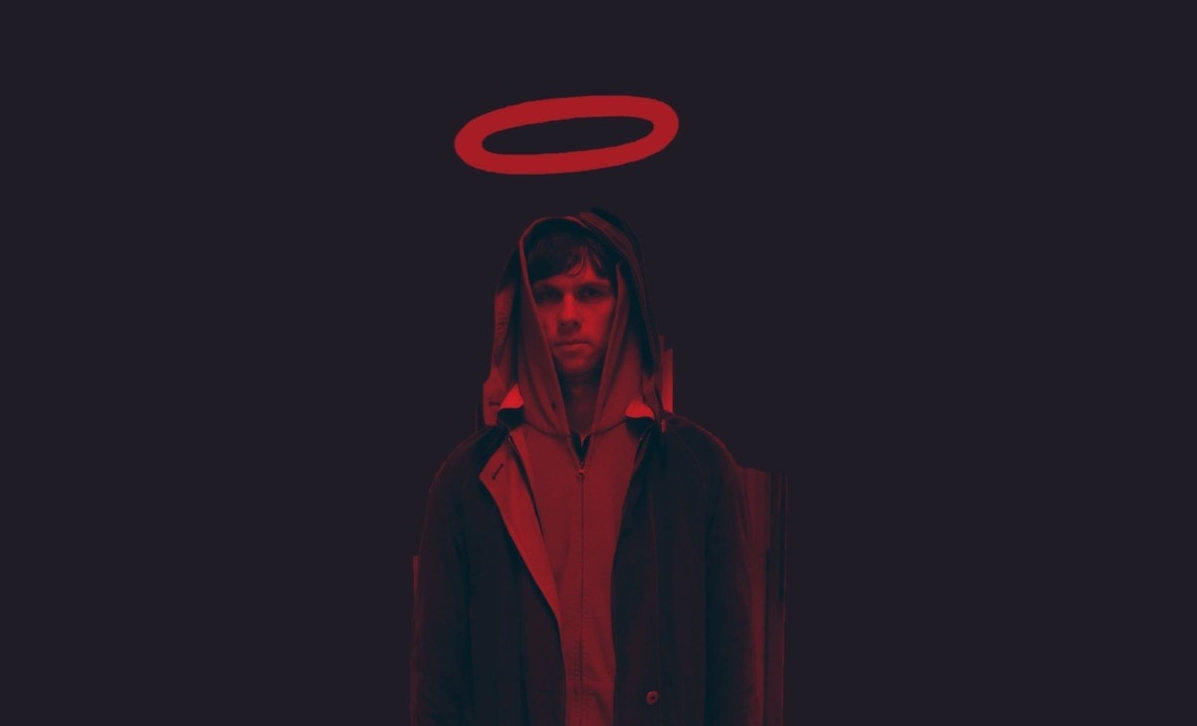 Everyone loves Caoilian Sherlock. Absolutely everybody. No exceptions. The handsomest boy in Cork music has worn many a hat in his time among the city’s musical rabble: as a DJ, one of the curators of Quarter Block Party, one of Southern Hospitality Board, and as one of the lads from Leeside psych-pop combo The Shaker Hymn. Criss-crossing the roads of Ireland on his lonesome for new project Saint Caoilian, Sherlock taps into his inner troubadour to sweet, injured, almost heartbroken effect.

The artists formerly known as Lynched have been on the ascendant in recent years, combining respect for a vast array of musical traditions with a distinctly relevant socially-conscious edge. They combine distinctive four-part vocal harmonies with arrangements of uilleann pipes, concertina, Russian accordion, fiddle and guitar. Having appeared on Later with Jools Holland following the release of their first album Cold Old Fire, the band were also nominated for three gongs at the 2016 BBC Radio 2 Folk Awards and have signed with Rough Trade for their second long-player. 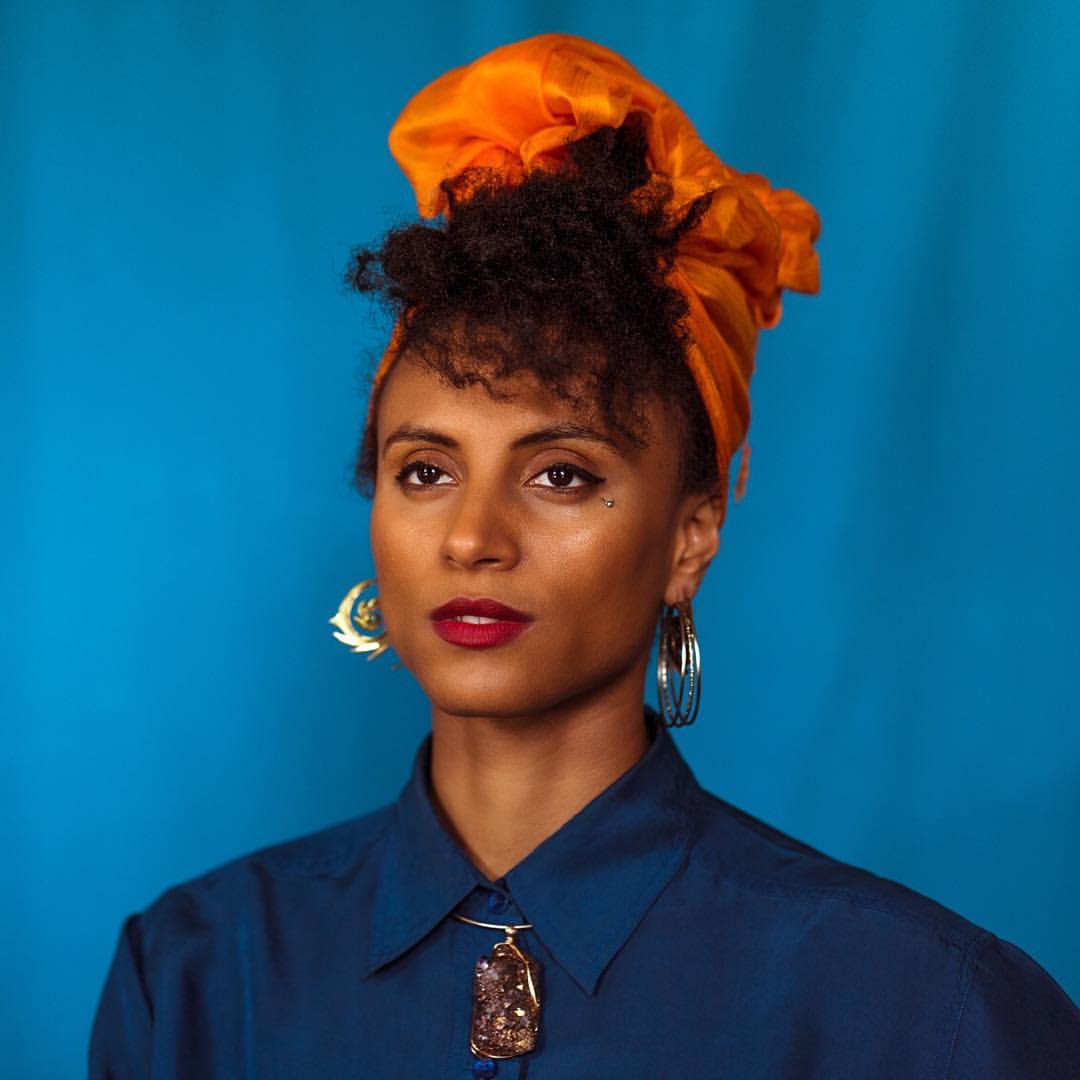 Meanwhile, over at Mitchelstown Cave on the same evening, one of the vanguard of the new wave of Irish artists takes to stage. Sallay Matu Garnett, aka Loah, is a now well-established presence in Irish music. The Sierra Leonean/Irish singer has been a lifelong musician, classically trained in piano, violin and voice. Her time at Trinity College yielded collaborations with future members of the likes of Little Green Cars, Slow Skies and I Have A Tribe, while subsequent ventures have seen her co-write music on Hozier’s platinum self-titled record, and finish her debut E.P., showcasing her folkish brand of self-named “art-soul”. 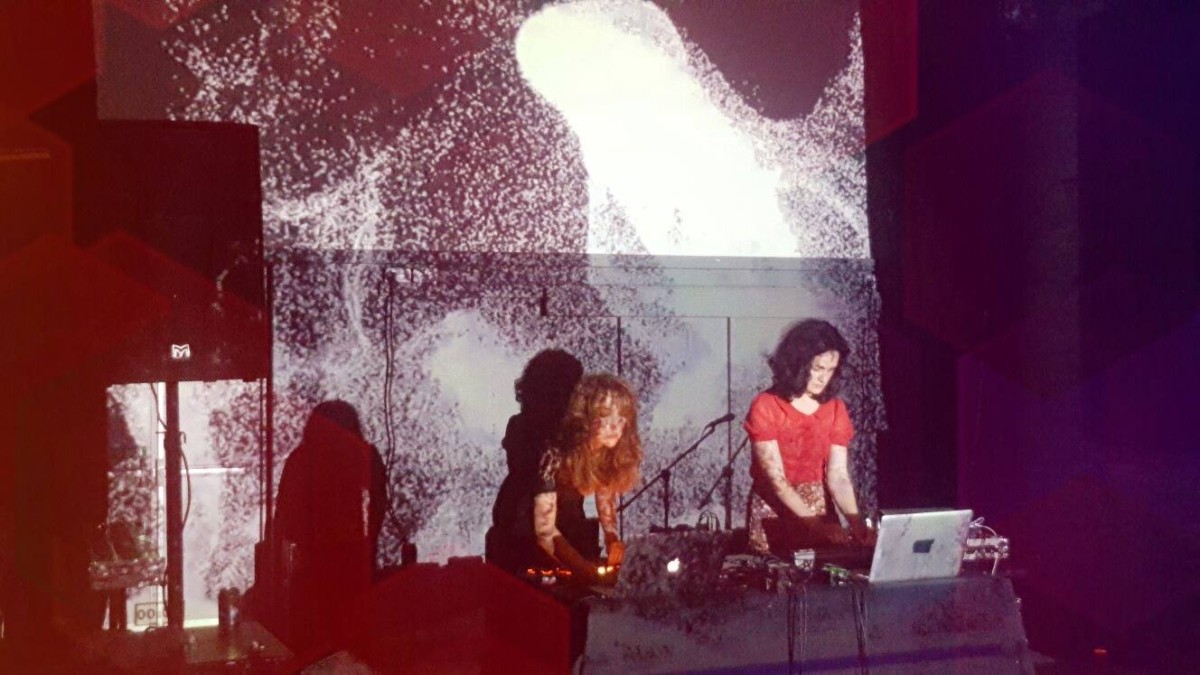 The improvisational project of musician/artist Irene Buckley and producer/GASH Collective head Ellen King (aka ELLL), Wry Myrrh weave together off-the-cuff electronica with brooding, foreboding drones and textures. Debuting in January of 2016 at Cork’s Community Print Shop, the duo have since shared a stage with Sophie Cooper, MMOTHS, and the Tor Invocation Band. 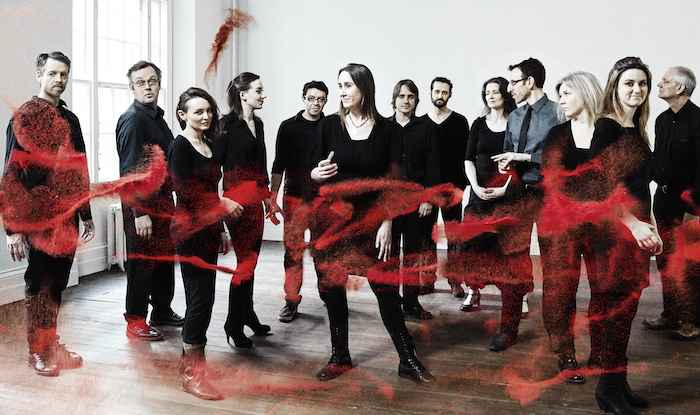 At the bleeding edge of contemporary Irish music for twenty years this year, Crash Ensemble have been pursuing a number of special events and collaborations. For this event Crash Ensemble will be joined by American folk artist Sam Amidon, who reworks traditional folk melodies into new, indie-friendly forms.

Tickets for all events above are available now at junctionfestival.com, along with info on the full programme.