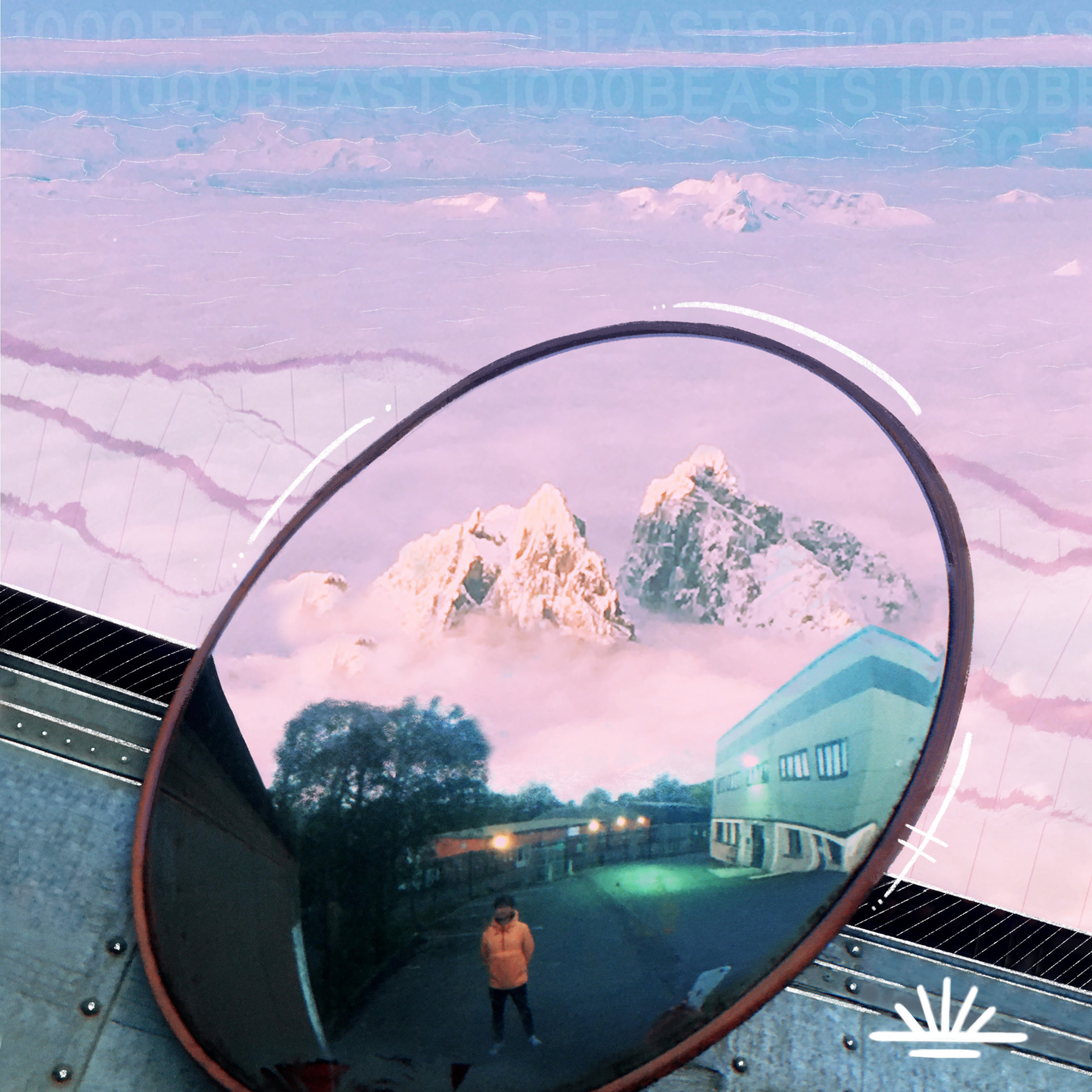 Cork electronic producer 1000 Beasts has been a roll of collaborative new tunes of late, and this latest track ‘Le Marais’ takes a chiller lo-fi beat production switch for the musician, with gorgeous vocals from London-based singer Kayleigh Noble and adds expressive guitar solos.

Le Marais was produced by 1000 Beasts in the middle of the night in an apartment just off the Rue De Rivoli in Paris during a short break in the city in late 2018.

The track is officially out Friday on all streaming platforms and is from an upcoming EP. There’s more collabs coming between Noble and the producer too.

Roosevelt returns with the uplifting festival-ready vibe of ‘Sign’