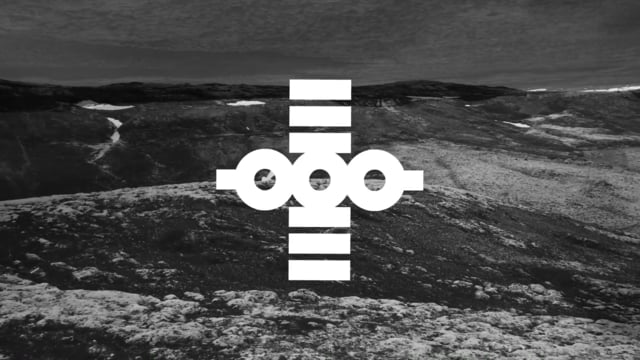 101bpm is a new initiative from Sunken Foal’s Countersunk Records which enlists 21 different producers (list below) to compose tracks at 101 beats per minute. All the producers made a track each which were shared with the others, in order to inspire and create a dialogue between them (typically each of these producers work alone).

The thing is each track released under the 101 BPM name on Bandcamp will only have the collective name on it like the song here. ‘Victory’ is a beaut of a track made in this way by one of the collective and drops today with a video by Sunken Foal using footage shot in Iceland.

All of the tracks are collected on Bandcamp.