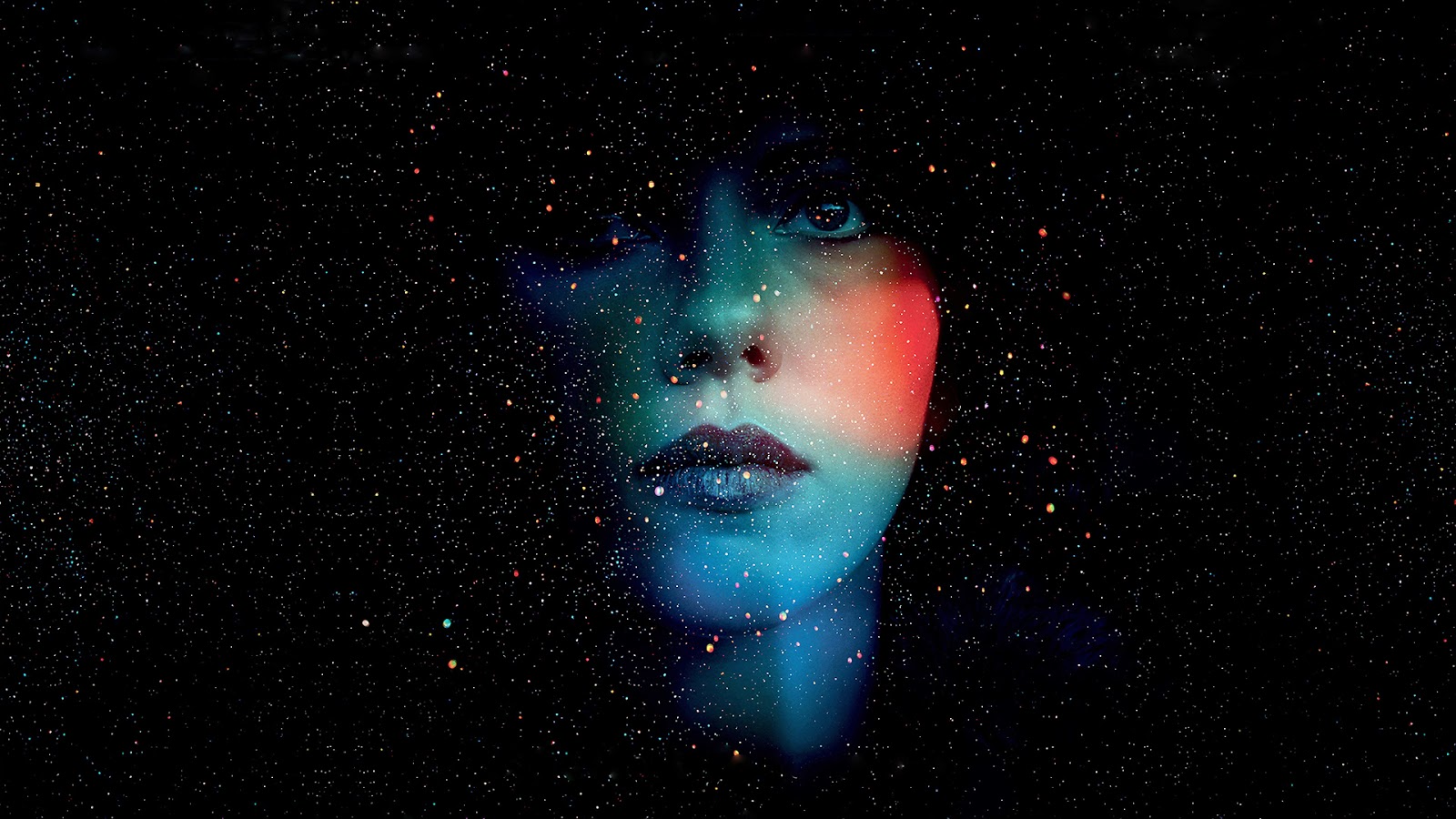 1. Under The Skin by Mica Levi

This is the strongest score I’ve heard in years. Extremely impressive given it is her first foray into film composing.

2. The Wicker Man by Paul Giovanni and Magnet

3. The Shining by Wendy Carlos

As far as I’m aware the score was based on Berlioz’s Dies Irae meaning ‘Day of Wrath’. Fitting given the nature of the plot. Her work is far more futuristic and wide reaching than anything I hear nowadays.

Extremely inappropriate for the subject matter but luscious nonetheless.

Berberian Sound Studio is a film told mostly through sound and suggestion. It centres around a shy sound mixer who is given the task of completing a mix for an Italian horror film. Sadly the score was the final work of Broadcast’s Trish Keenan.

The score they did for Suspiria would have been the obvious choice and many others such as Buio Omega. My personal favourite would be this one for the film Patrick. Beautiful sequencing.

8. The Bird With Crystal Plumage by Ennio Morricone

Track: ‘The Bird With Crystal Plumage‘

Most folk would be familiar with Morricone for his work in Western movies with Sergio Leone and more recent fare like The Mission or The Untouchables. He also delved quite a lot in the Giallo genre which was an Italian scene in the late 20th century.

9. The Hitcher by Mark Isham

Certainly a good example of a score that enhances a movie fully, perfect tone throughout.

10. Beyond The Black Rainbow by Sentionauts

I found out about this film on the ISO50 blog due to the fact it has remarkable set design and colour scheming. The soundtrack would be the other major strength it has.

11. All The Colors Of The Dark by Bruno Nicolai

Had to include the following simply based on the melody. Bruno Nicolai would not be as acclaimed as Morricone, having said that his output is up there amongst the best.

One of the most haunting films of all time for obvious reasons.