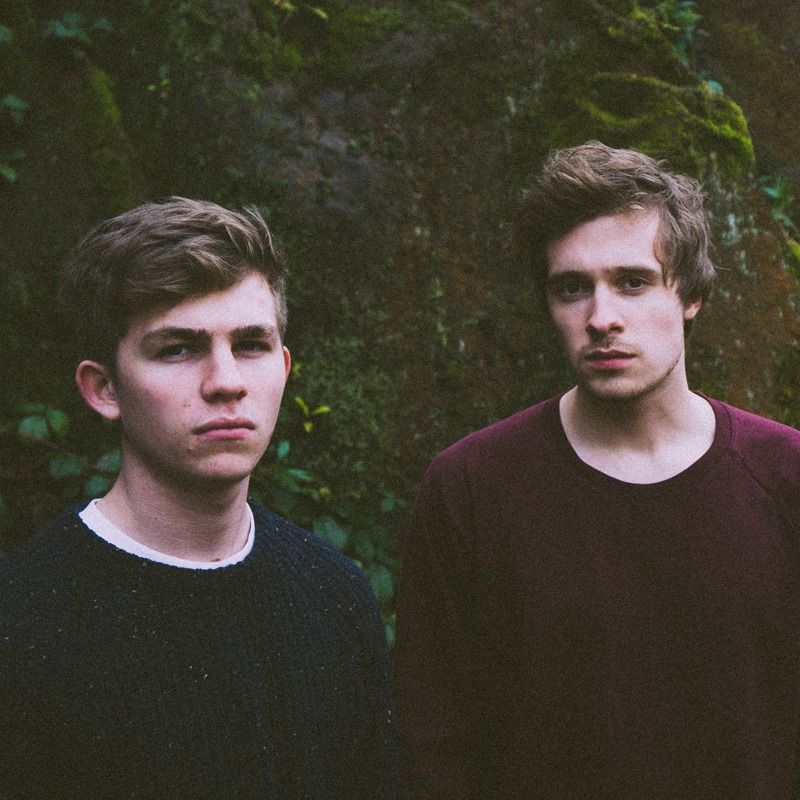 The Lake District duo of Aquilo are creating music that matches the vistas of their surrounding countryside: majestic and expansive. Tom and Ben’s self-titled EP early this year established the modus operandi, the yearning emotive rich and widescreen ballads.

‘Human’, a new track from their December EP of the same name, has all of that in spades and more – it’s encapsulated in the best song the pair have made. Sure, it comes across as a London Grammar-style posh soulful pop track but it could also break hearts. The song was produced by Sohn who has definitely helped distil their appeal.

Shamir – ‘On The Regular’