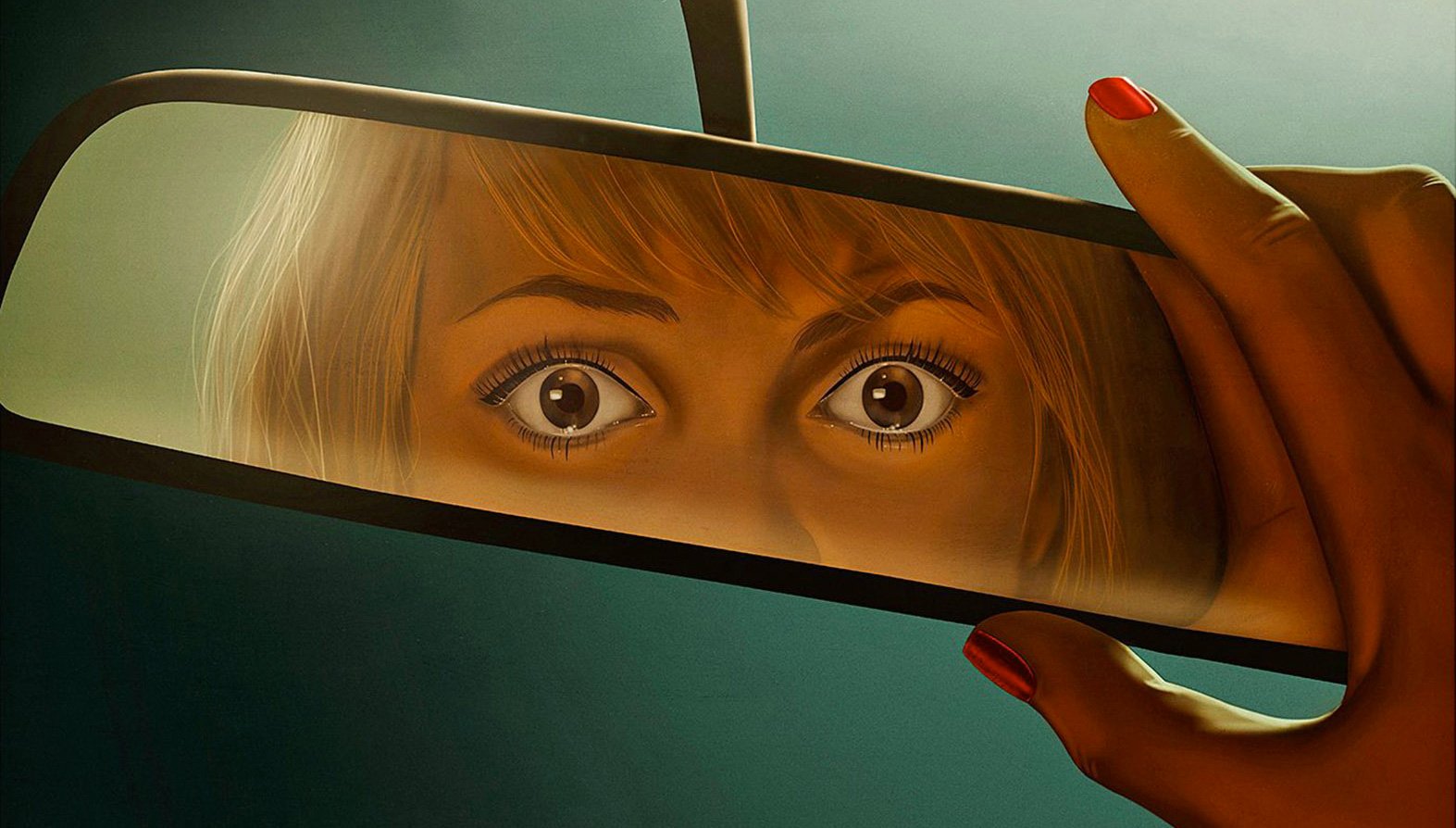 Listen to the EMBRZ remix of Oh Wonder’s ‘Lose it’

Returning before All Hallow’s Eve with another batch of choice horror soundtracks of his choosing, is Solar Bears‘ John Kowalski. See last year’s list. Solar Bears will release a new album next year.

If someone were to ask me what makes me recall the 1980s more than anything else it would be the following. One thing I did note watching the film initially was how present the music was in the overall soundmix/scheme.

The composer for this seems to be getting more and more attention of late and rightly so. Knowing nods to John Carpenter are very welcome, certainly enhanced the experience personally speaking. [It is an amazing film – Niall]

Morley is a brilliant composer, one of the finest in history. Quite an intense thing for a child to witness the brutality of the movie in question, strangely I found it quite life affirming due to the scenes of reincarnation, energy’s echo.

A documentary on the hidden signals in a Kubrick masterwork. Worthy of investigating on all fronts. Although Kubrick himself is a rabbit hole of rumour and wild myth, true on occasion.

I can say that the score to Blood Simple by Carter Burwell would be my favourite here by some margin. He went on to work with Spike Jonze for the soundtrack to Adaptation more recently. Please press play. Utter genius.

The track I’ve chosen has been getting regular rotation lately. As for the movie itself by Michael Mann, its pretty hard to describe other than it involves Nazis and a haunted tomb.

Had the distinct pleasure of seeing this at the Irish Film Institute with a couple of friends. Darkly funny and full of incredible music like the selection below. In league with many of their German peers at the time, Popul Vuh were radicals.

Been obsessed with Francois de Roubaix for years now. He can go from the sublime to the ridiculous in the space of a few seconds and frequently does on his own records.

I came across Lalo Schifrin as countless others have via Enter The Dragon. His combined use of poly synths and muted brass has been an influence. From there I got into his scores for Dirty Harry and THX 1138 (of which has a beautiful end theme). The longer I research scores, the higher appreciation I have for stripping things back to their core elements.

Slightly more obscure than the rest in the list. Added romance as well.

Recognizable for its inclusion in the Kill Bill soundtrack. Superb work from the Italian trio. Again getting the point across with the least amount of components.

This is a recent find from Youtube crate digging. Les Baxter had a career and life full of controversy, he is credited with developing “exotica” to name but one as well as being accused of having people write for him in secret.

Iceland Airwaves 2015: 16 of the best sets in Reykjavík