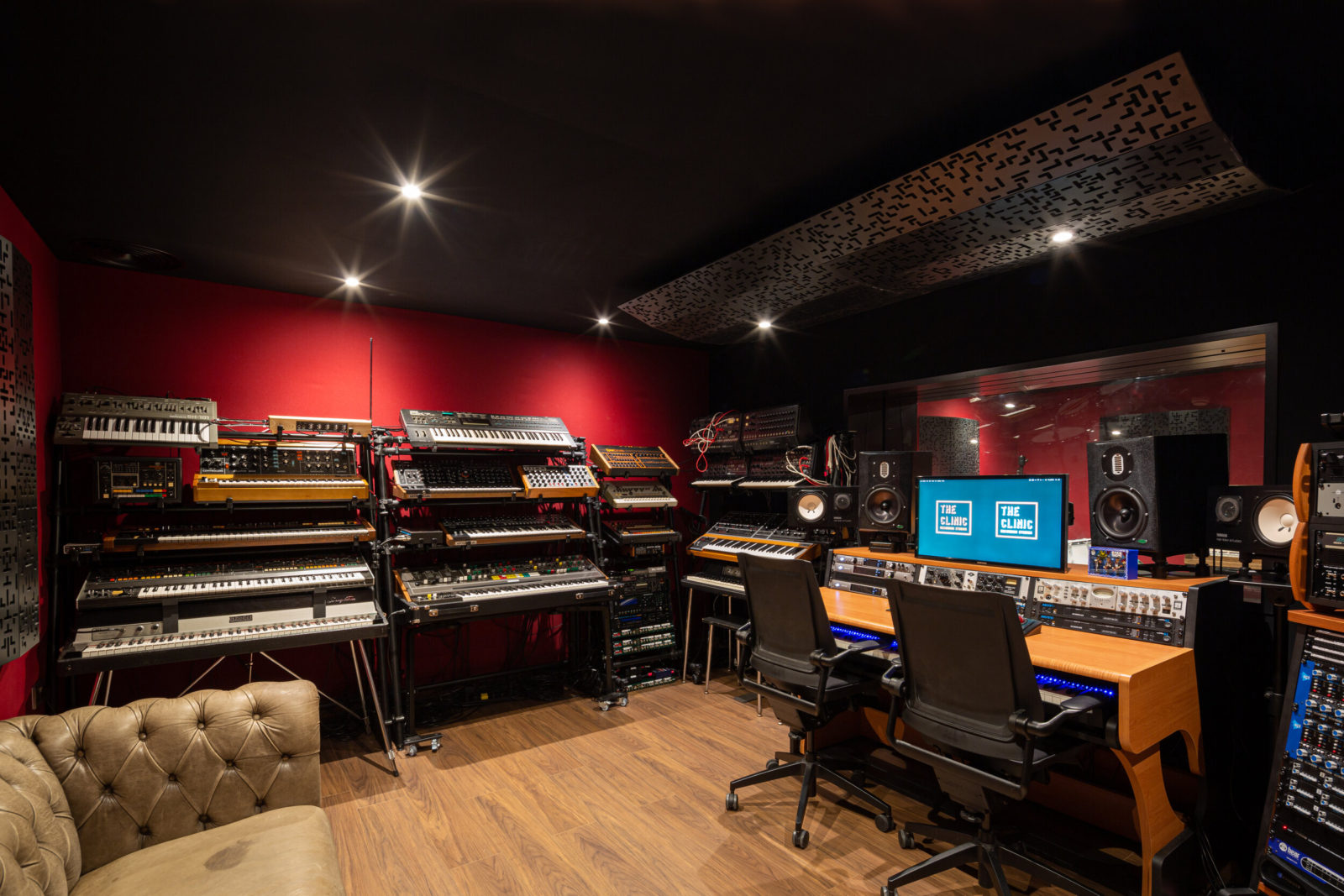 The Music Industry Stimulus Package has announced that 184 artists were awarded a total €896,000 to record albums, EPs and singles in the recording strand.

There were three strands of funding made available under the Music Industry Stimulus Package: Songwriting, Album release and Recording.

The grants were to provide funds for all aspects of the industry, from the artists themselves, to studios to engineers, session musicians, producers, mastering engineers and more.

184 acts were awarded a total of €897,102.53 to be precise in the Recording strand, which was the last of the grants to be announced, due to volume. There were over 1400 applicants for that strand, meaning only 13% were successful and on average €4866 was awarded per act.

Here are the acts who were awarded the recording funds.

The total funding for the 2020 Music Industry Stimulus Package of €1.7 million is covering support for 79 song writing camps and 56 new album releases as well as the 184 recording awards announced.

This Music Industry Stimulus Package was being managed on behalf of the Department by First Music Contact (FMC).

Minister for Tourism, Culture, Arts, Gaeltacht, Sport and Media, Catherine Martin TD suggested that there wasn’t enough funding available saying “given the exceptional number of applications received to the open call for the music support grants this year, I am committed to rolling out more measures in 2021 to help meet the significant demand for support for the music sector.”