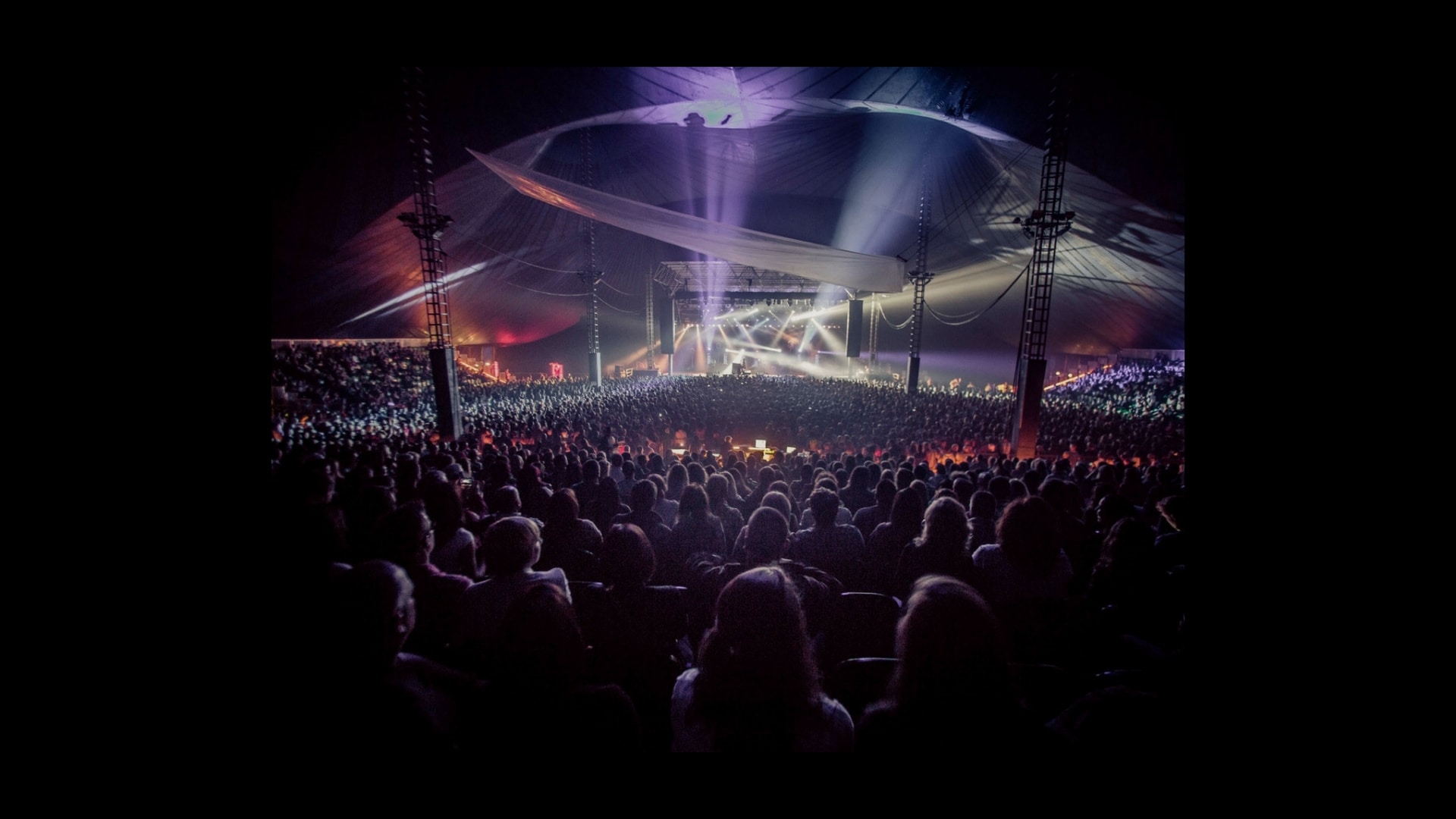 It has been officially confirmed (through RED FM) that 2020 will be the final year of the Live At The Marquee summer series of gigs in Cork.

However, a spokesperson at Glenveagh Properties confirmed to Cork’s Red FM today that the site would be sold, likely to be developed into residential properties.

Hopefully, the venue will relocate to a new location, we’ll keep you updated.