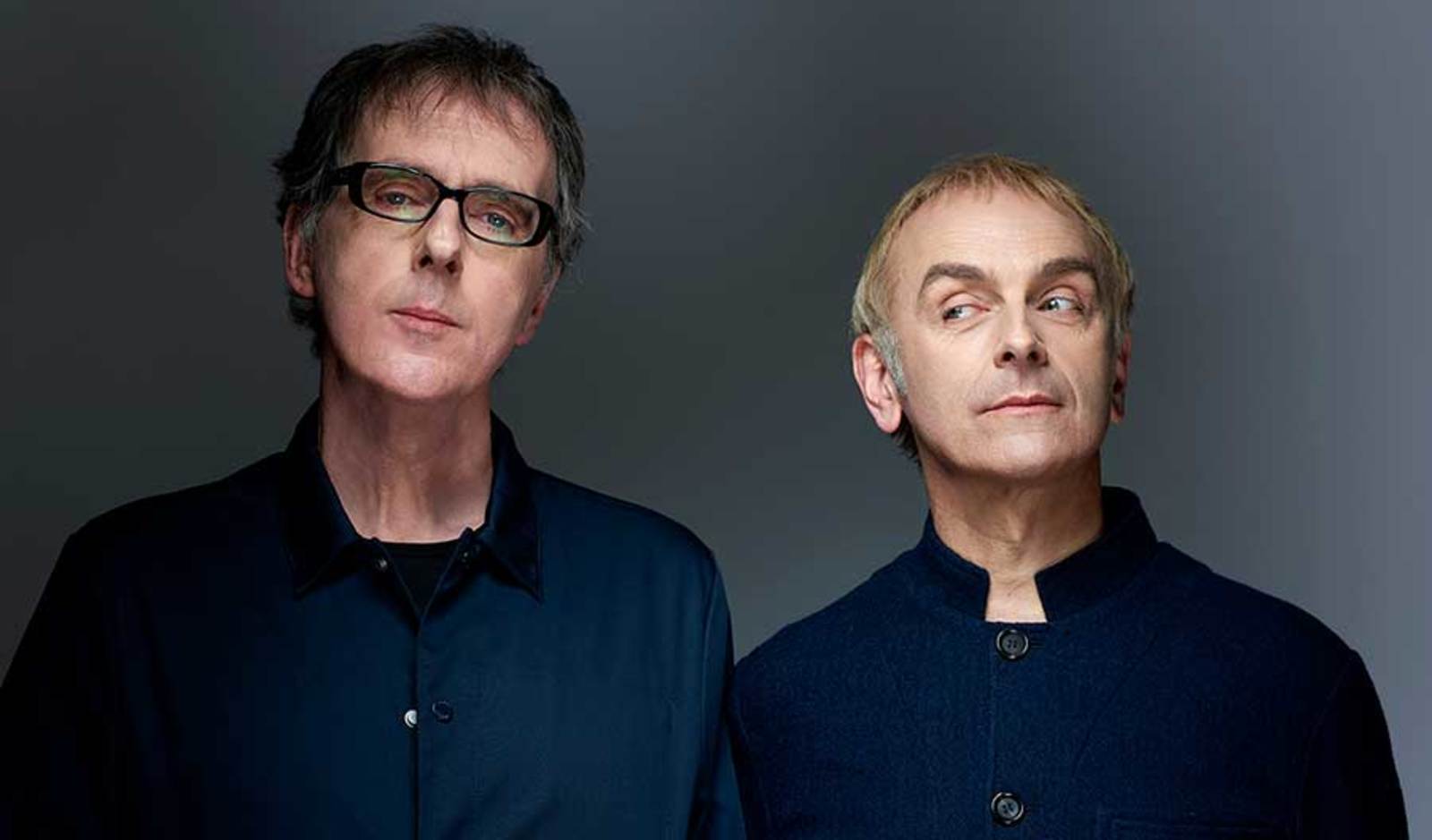 Forbidden Fruit have announced Underworld as the first headliner for the 2020 tenth anniversary edition of the festival.

The performance will be the electronic duo’s first Dublin show in four years since headlining Forbidden Fruit back in 2o16. For the last year, Underworld have been releasing new material every week as a part of their DRIFT series. DRIFT Series 1 is set for release on November 1st.

More acts are set to be announced soon. A limited number of Weekend tickets at a special early bird price of €110 are on sale right now.