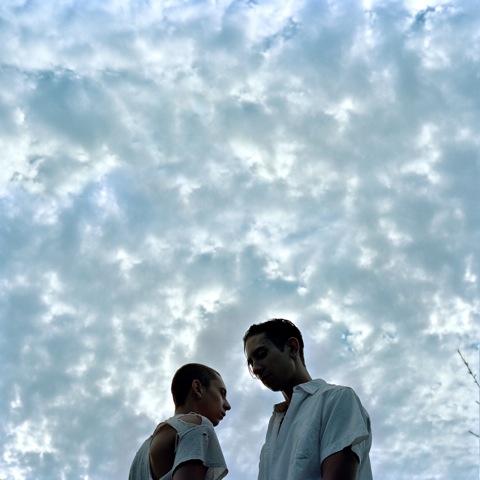 
The LA brothers Andrew & Daniel Aged aka inc. impressed with ‘The Place’, a gorgeous downbeat R&B track a month ago. They are signed to 4AD and will be releasing an album no world in February 2013. From that, comes the not too disimilar ‘5 Days’, which follows the same pattern. A self-creating atmosphere oozes from the speakers in candlelit percussive late-night R&B style. We’ll give them the benefit of the doubt for now that the album won’t all be too samey as we’ve only heard two tracks. But they are both super songs.

Listen to Plunderphonics: A Tribute to Big Monster Love by Popical Island bands