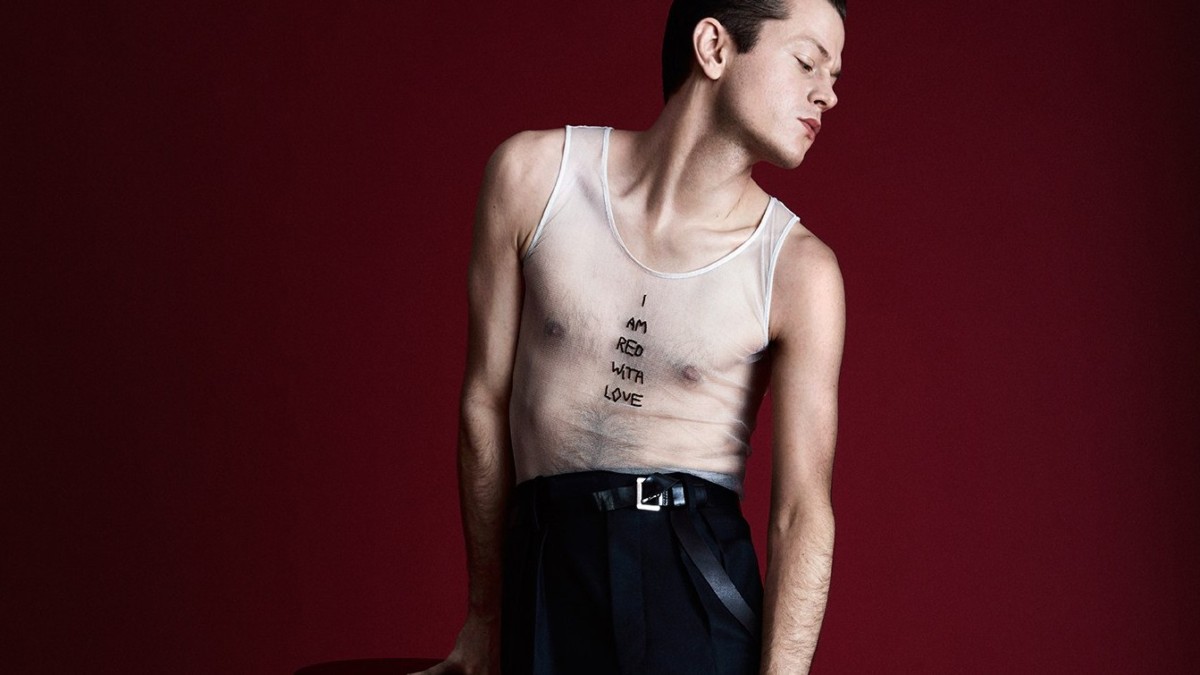 Other Voices returns to Dingle’s St. James Church from Friday 1st to Sunday 3rd December and the first names have been announced for the TV show / mini-festival.

It’ll be OV’s 16th year in Dingle, where all their activity began.

The show have also launched the eir Other Voices Open Call 2017, which gives one Irish artist a slot at IMRO Other Room during the Festival in December and for the subsequent broadcast. This year, the prize is augmented with all travel to and accommodation in Dingle for the duration of the Festival, three days in a recording studio with a top engineer, the production company and budget to create a music performance video, along with practical music industry mentoring from the eir Other Voices team.

The eir Other Voices Open Call, supported by RTE 2FM, is an invitation to artists across Ireland, who produce all genres of music, to submit one track to the eir Other Voices team for consideration. Entries are now open at www.othervoices.ie/content/open-call and will close at 6pm on September 22nd, 2017. Last year, more than 900 acts applied for one performance slot at the IMRO Other Room.