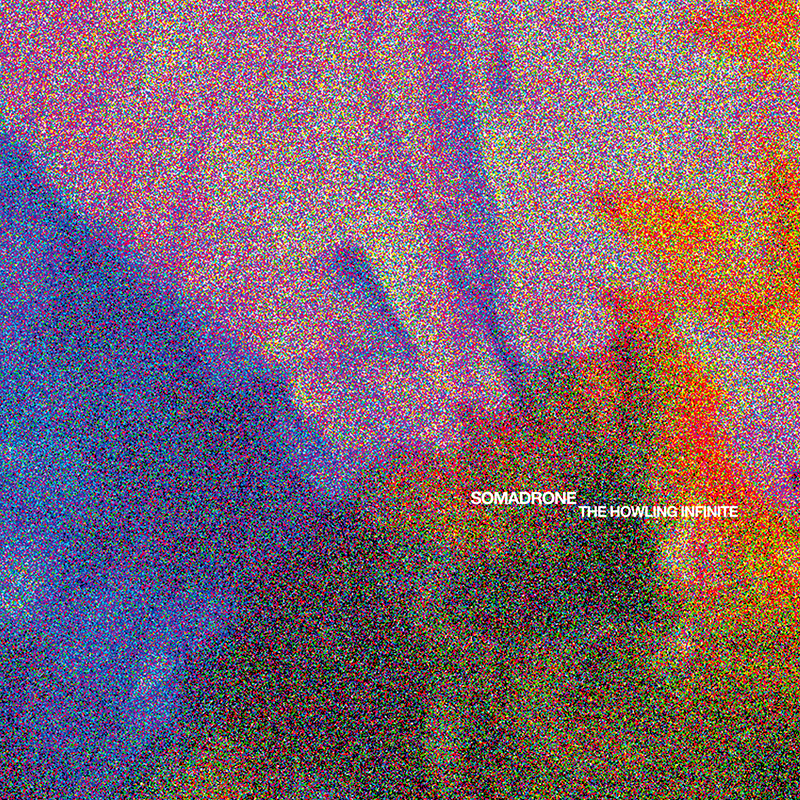 Neil O’Connor AKA Somadrone returns to with his sixth album Wellpark Avenue in November after his collaborative work on the soundtrack for the Irish horror film Without Name with Gavin O’Brien and Music For 18 Machines and last album Oracle.

Buy the song on iTunes.