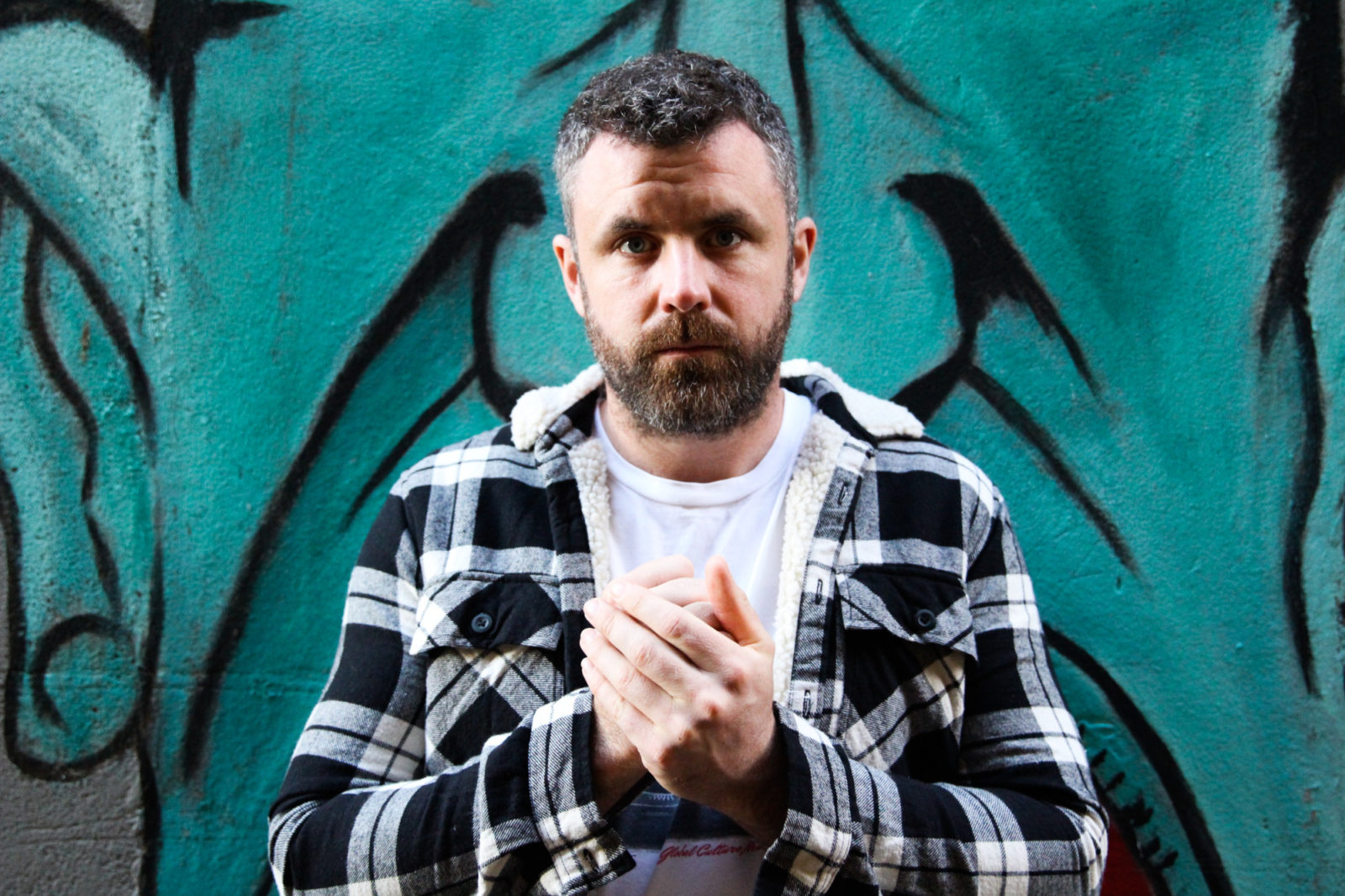 Seven of the 10 so far are confirmed:

That means that Girl Band, Lankum and SOAK are thus far not confirmed to play.

Tickets are on sale now at €28 plus fees from Ticketmaster.

The show will be broadcast live on RTÉ 2FM in a special four-hour extended show from 7-11pm. A special TV programme of the event highlights will be broadcast on Sunday 15th March on RTÉ2, presented by Eoghan McDermott and Bláthnaid Treacy.

More info on the shortlist and judges are in this post.