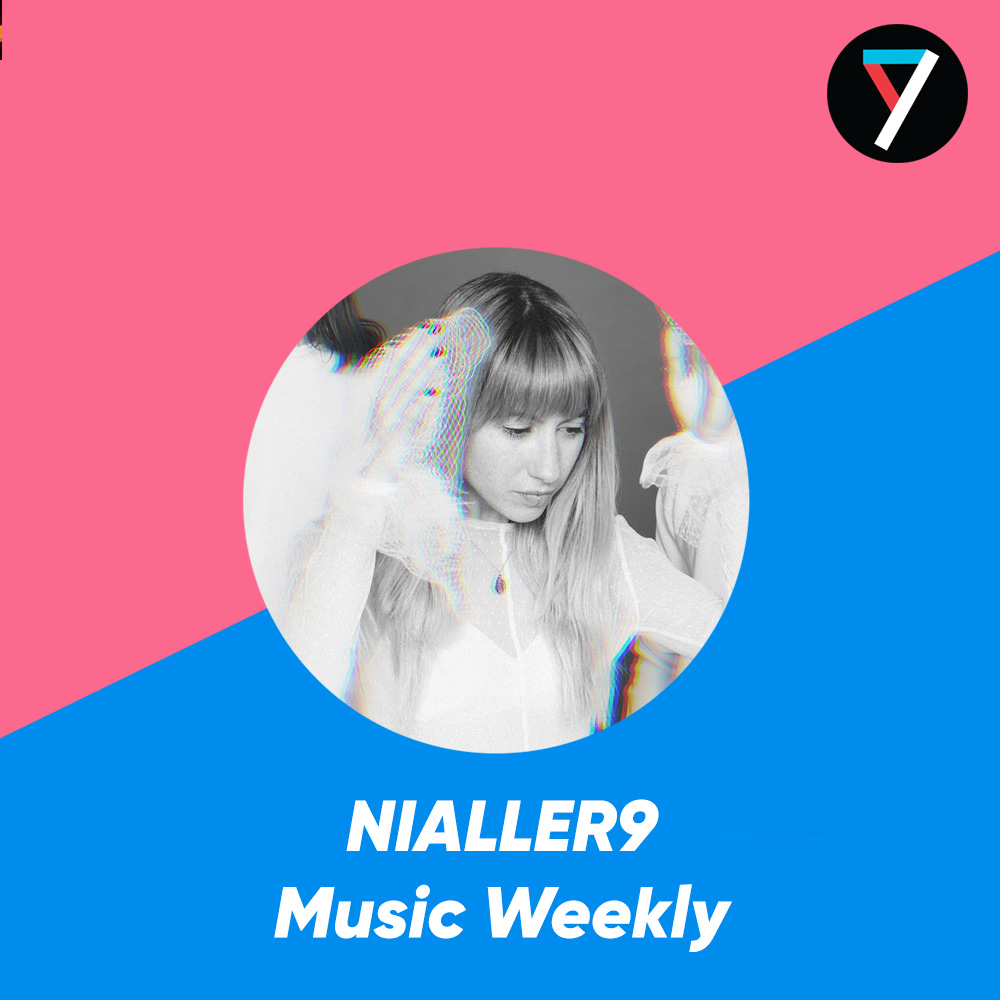 The Florida band Hundred Waters debuted the first song from their third record which they are currently finishing up as a trio. ‘Particle’ is typical of the band to meld electronic textures with more earthly tones. They say it’s “a deeply personal song that reflects a period of profound change within the band wherein the relationships of the members have shifted into unfamiliar territory, reflected in the song’s rapidly morphing textures.” The song is a free download.

Mac Demarco – ‘For The First Time’

It’s been so long since Grizzly Bear I almost feel like a different person. Still, Grizzly Bear’s return after five years is like welcoming a familiar old friend. Despite the time lapse, ‘Three Rings’ is cut from the same cloth as the band’s previous material. Meticulous full-band layered arrangements that ominously circle the tune with Ed Droste singing about wanting “to show you my bad side.”

‘Want You Back’, the Haim sisters’ return is just one of those good songs that everyone can get behind. There’s nothing radical in departure here – just a very tightly calibrated pop song with a singalong chorus that whets the appetite for Something To Tell You on July 7th.

The Irish producer Jack Casey has announced a new EP Progress out on Ultra Music in July 7th. That’s the US label which has worked with DeadMau5, Axwell, Alle Farben, Steve Aoki and it’s easy to imagine this new trackwith vocals from Meadowlark going down well in the US.

Bibio – ‘Beyond My Eyes’

Bibio’s new Beyond Serious EP purports to show ” his teenage influences and harks back to his inspirations from mid to late 90s French house.” ‘Beyond My Eyes’ is my highlight.

Jack Steadman, singer with the currently-on-hiatus Bombay Bicycle CLub tries his hand at soul jazzy hip-hop production and nails it on this diptych.