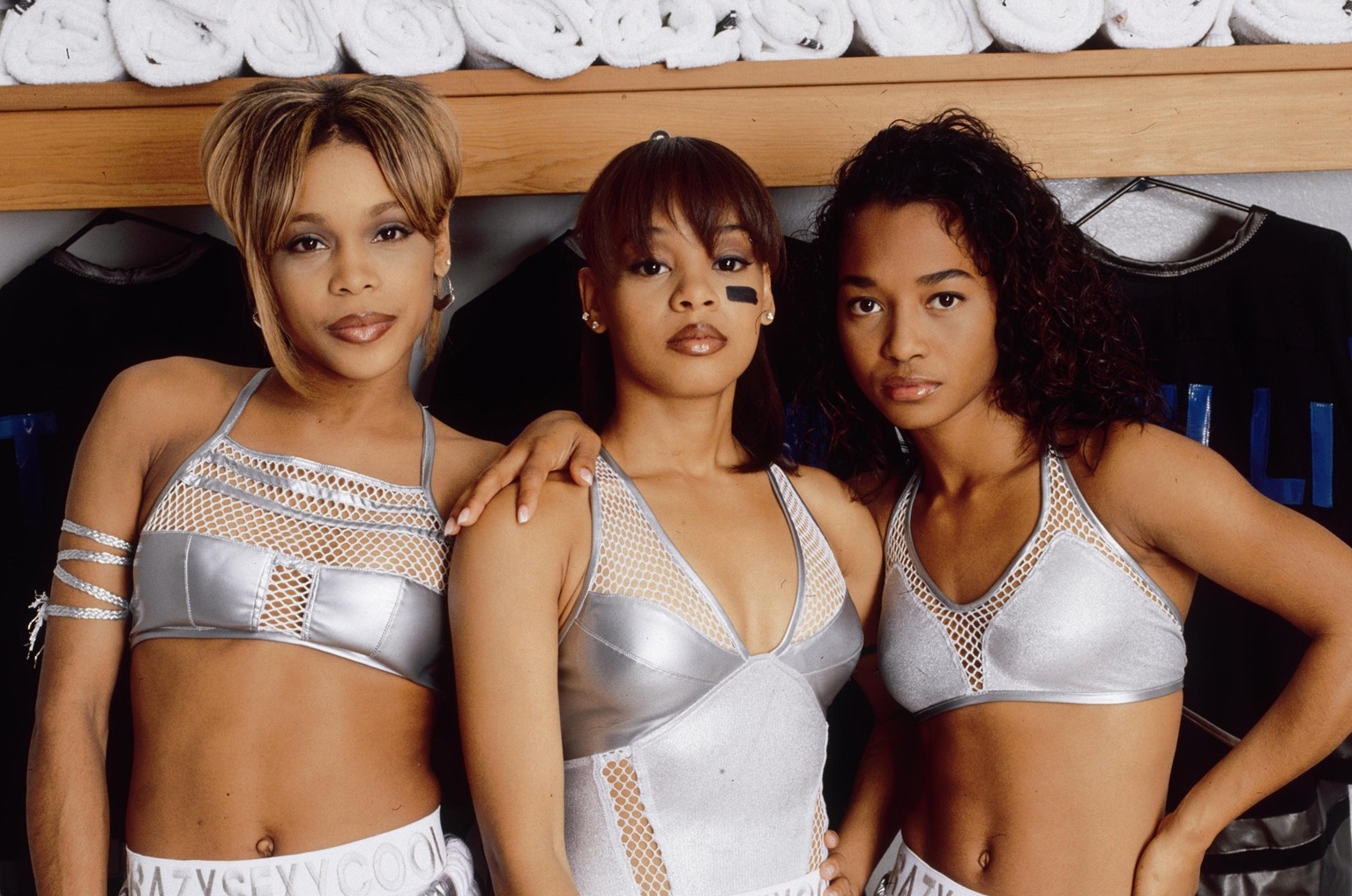 In typical cyclical fashion, that ’90s R&B sound we all discovered through Atlantic 252 and later, (if you were lucky to have a satellite dish a home), The Lick with Trevor Nelson is making its way back into the charts. Starting back in 2013 with AlunaGeorge’s cover of Montell Jordan’s ‘This Is How We Do It’, the likes of Ariana Grande, Katy Perry and even Justin Bieber are sampling the sounds that defined an era.

Since The Ronettes and The Supremes, R&B and girl groups have been a match made in heaven. In the ’90s and early ’00s, with TLC, En Vogue [who are playing Dublin this year] and this little known quartet called Destiny’s Child, R&B girl groups dominated. There was a strong relationship between acts and the hip-hop community, with Missy Elliot and Da Brat regularly showing up to deliver fire-emoji verses.

As is the way with R&B, the power of the ballad is strong – just look at Allure’s ‘All Cried Out’ or Changing Faces’ ‘G.H.E.T.T.O.U.T’ for heartbreak in its smoothest form – but sexuality and independence were the big issues covered by our R&B women and that’s maybe why this era is resonating with so much with younger generations.

The big players TLC and En Vogue pushed for diversity and equality in their music, while having the all-important time to create some seriously sexy songs. Crank up TLC’s Red Light Special if you really want to get down, with someone else or all on your Toblerone. It’s all about choice, eh?

Producer and songwriter Rodney ‘Darkchild’ Jenkins is responsible for a specific, industrious R&B sound that groups like Blaque and Destiny’s Child and solo acts like Whitney Houston, Jennifer Lopez and Brandy honed. Many will be sickened to hear that he was 21 when he produced Brandy & Monica’s ‘The Boy is Mine’, Whitney’s ‘It’s Not Right but it’s OK’ and Destiny’s Child’s ‘Say My Name’.

While this golden time in music can be seen as just a launch pad for the successful solo careers of Beyoncé and Toni Braxton, it was a unifying time for female performers. Historically, girl and boy groups generally don’t have a lasting shelf-life but the music that these acts created made a serious mark on the R&B and pop music we listen to today, either through covers, samples or flattering mimics.