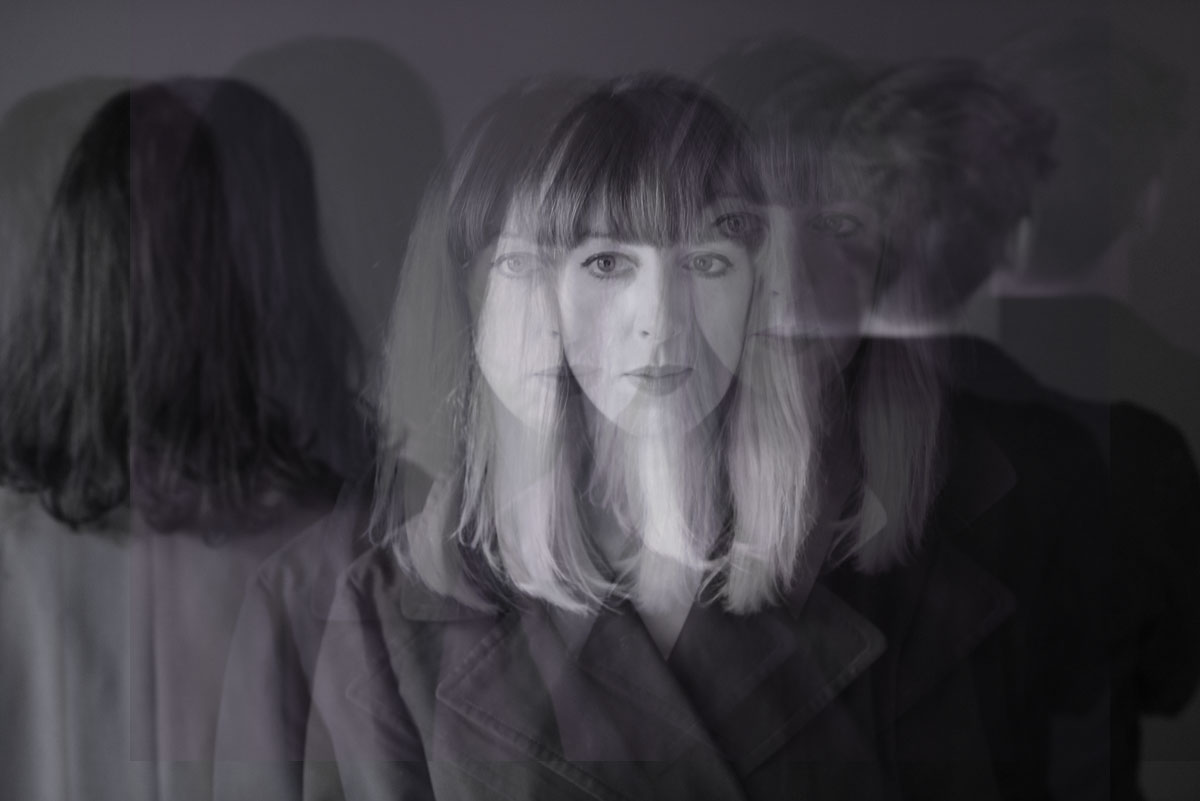 Today, she returns with news of a solo project as Hostess and an album A Simple Life, recorded with Stephen Shannon in Experimental audio out in Summer 2017 on After the Quake Records.

‘Valentine’ , despite arriving on the day that’s in it, is the opposite, a layered electronic-indie pop song that builds like an M83 song. It’s deceptively bright, admonishing a former love, in its sheen.