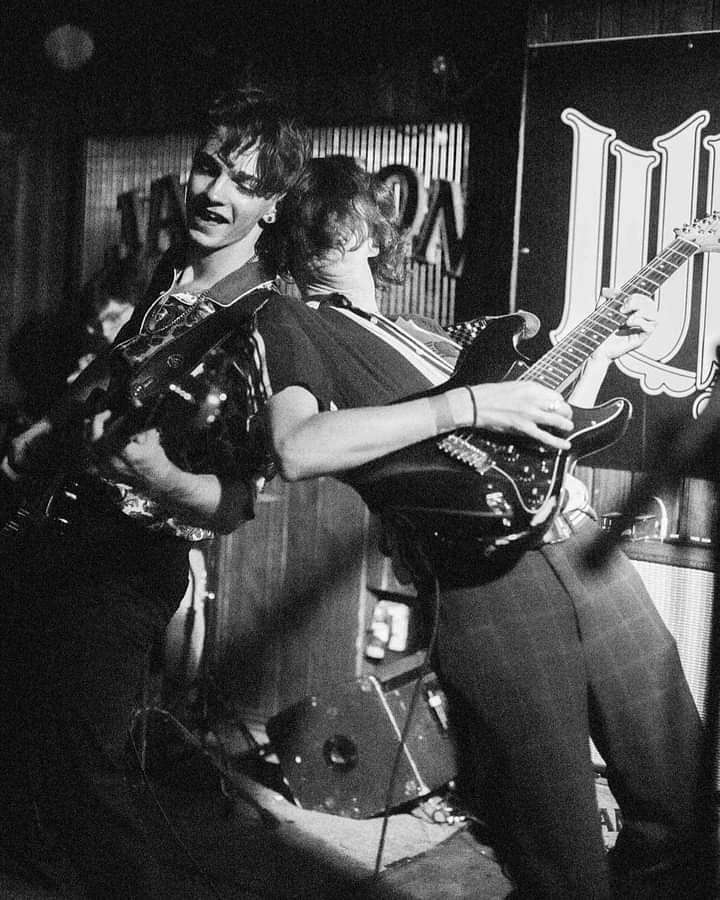 Podcast: Niall goes to the first gig back


From the Mouth of the Boys Vol.2 is a compilation out on Wahstuff Records today collating tracks from bands out of the BallinaPunx scene over the last 10 years.

The Mayo town has been host to bands like Shithatt, Nerves, Chirps, Section 4 and Televised Banana and the compilation’s 13 tracks runs on garage, punk, rock, reggae, metal and hardcore music from Ballina.

BallinaPunx is a volunteer-lead collective formed in 2003 which orbited around Emmett’s bar, which would host diverse guitar acts from the locality and beyond.

Here is more in their own words:

“If you were an independent band with some wild, Dionysian blood and passion, you were welcome. Over the years, multiple shows have been hosted, bringing in bands from Europe and the UK.

“Since its inception, BallinaPunx has been kept alive by volunteers who contribute their time and energy. Many faces have come and gone but the person who has carried the BallinaPunx torch over recent years is Conor Hickey. Hickey has become central to what BallinaPunx do, ultimately allowing alternative, punk and metal artists to find community, to sing and have a laugh. The collective has allowed many new artists to find a voice in the town, being met with open-mindedness and support. Great music has found root that would have otherwise perished.

“In 2010, Hickey documented the eclectic range of artists who comprised the BallinaPunx family and ‘From the Mouths of the Boys Vol. 1’ was released on CD-R. Since then the BallinaPunx ecosystem has continued to thrive. Some key figures like Emmett Maloney and Bob Kavanagh have unfortunately passed, but the torch of independent music burns bright in the town. With the extra free time of lockdown in 2020, Hickey was inspired to create a second compilation;

‘I sometimes go through my CDs from over the years and I love when I find these types of compilations. It’s like a snapshot of a scene from a place and time. I guess I made something like this in the hope that, ten years from now, somebody in Hamburg or Prague or Bradford  might find one of these CDs and get a kick out of it’.“

‘From the Mouth of the Boys Vol.2’ will be released by Wahstuff records on Friday June 11th 2021.