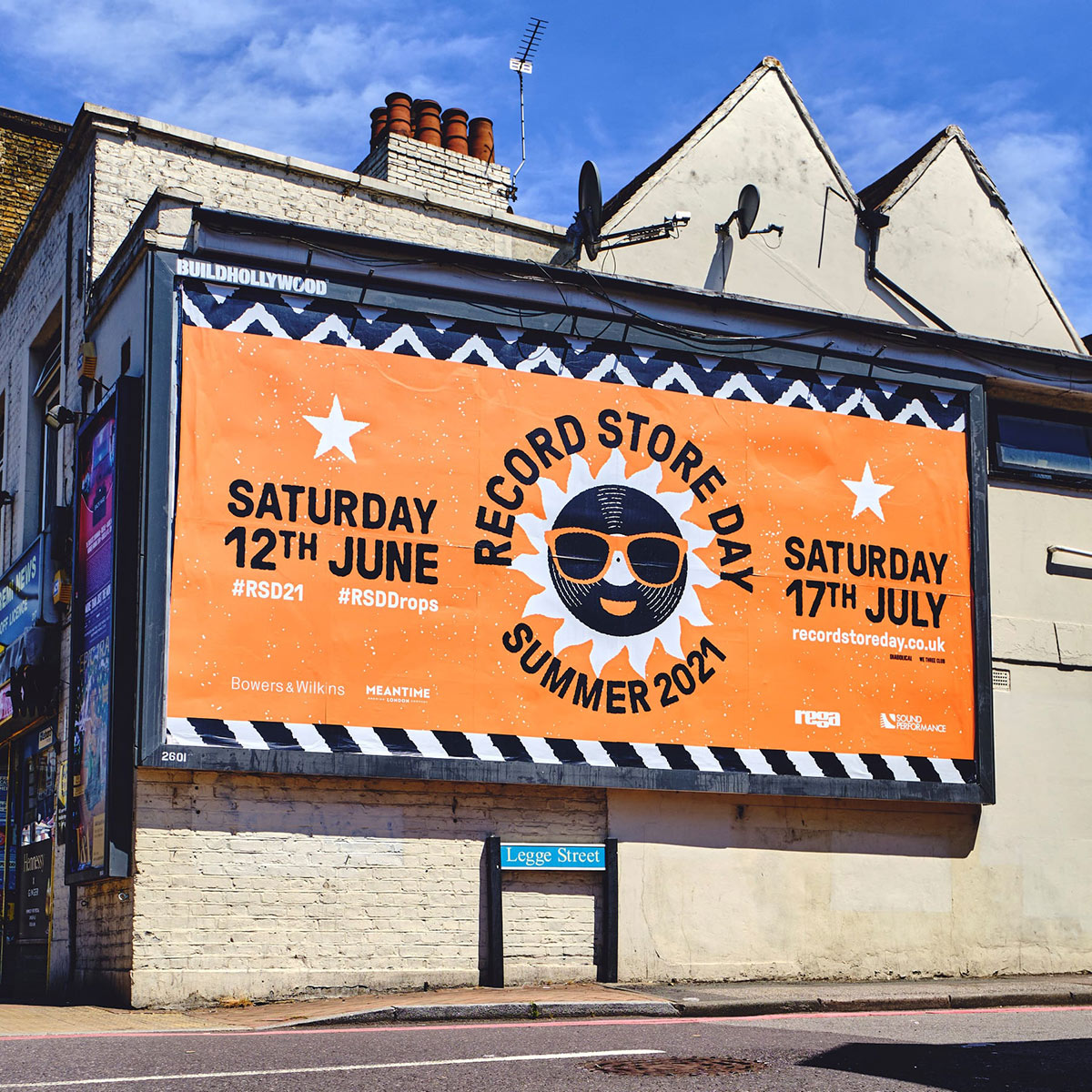 It’s a different kind of Record Store Day than before but at least it’s happening.

This year’s celebration of record shops will feature participating stores in Ireland opening their doors after only a few weeks or so of actually allowing customers back in for the first time in 2021.

Unlike previous years, there are no bands playing or any kind of events allowed, but there will be two days this year where special RSD releases will be dropped – Saturday June 12th ( Drop 1) and Saturday July 17th ( Drop 2). So this Saturday is the first of two.

What Irish shops are participating?

Here are a list of all participating stores in Ireland carrying releases.

They include Golden Disc shops around the country, Plug’d and Music Zone in Cork, Bell Book and Candle and OMG @ Zhivago in Galway, Classified Records in Dundalk, Steamboat Records in Limerick, Trax in Carlow and Tullamore.

Dublin shops include Tower, All City, Spindizzy, The RAGE, Freebird and Sound Cellar.

Northern Irish shops include Head, Starr and Sick Records in Belfast and Cool Discs in Derry,

What are the protocols for buying and browsing?

For obvious reasons, the free for all that would have happened in previous years is not on the cards.

Most shops are operating a first come first served basis on Saturday with limited numbers allowed in store to browse. Some are opening from 8am so check their sites.

Safe to assume queues will be forming outside record shops to buy the exclusives.

Some are offering click and collect with online purchases from later that day but are prioritising in-store customers so if there’s something you want then you probably need to go in person to get it.

One copy per person is also in effect.

What Record Store Day Special releases can I buy?

Anything you want to own on vinyl is always a good shout in terms of supporting a shop directly but as for the Record Store Day special releases on Drop 1, Here’s a list of recommendations: