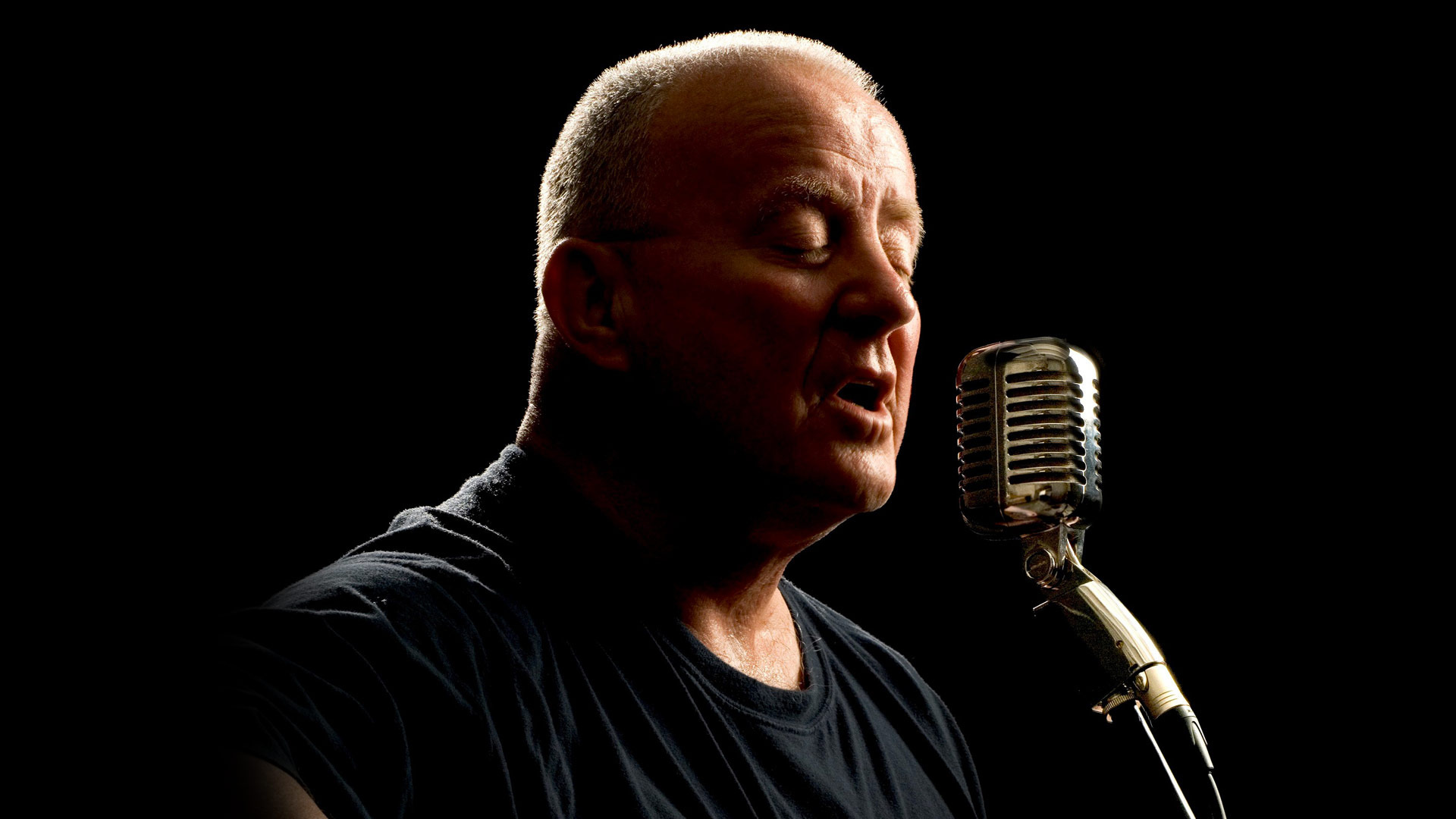 Some of Ireland’s most notable musicians are to gather in the National Stadium on May 18th the same night as the Eurovision Song Concert, which takes place in Israel.

Performers playing in solidarity with the Palestinian people at Palestine – You’re A Vision include:

Tickets for the event are available here and profits to Middle East Children’s Alliance (MECA).

There are similar events in Belfast with trad musicians while King Kong Company, Kneecap and more are lined up to play a Fuck Eurovision party in Mulchahy’s, Clonmel in Tipperary.

The plight of the Palestinian people has come to the fore in many participating countries. In Ireland, The Late Late Show hosted a debate around the issue recently and many artists have called for a boycott in response to the Palestinian in Israel with human rights and occupation most often cited. With Ireland’s own political divides in Northern Ireland not forgotten and with a history of protest, with the Dunnes Stores anti-apartheid strike often mentioned around this topic, Ireland has being a particularly public debate.

Playing gigs in Israel is often a divisive move with the likes of Nick Cave and Radiohead criticised for playing the territory. Cave’s response shows the fractured nature of the discourse around the issue.