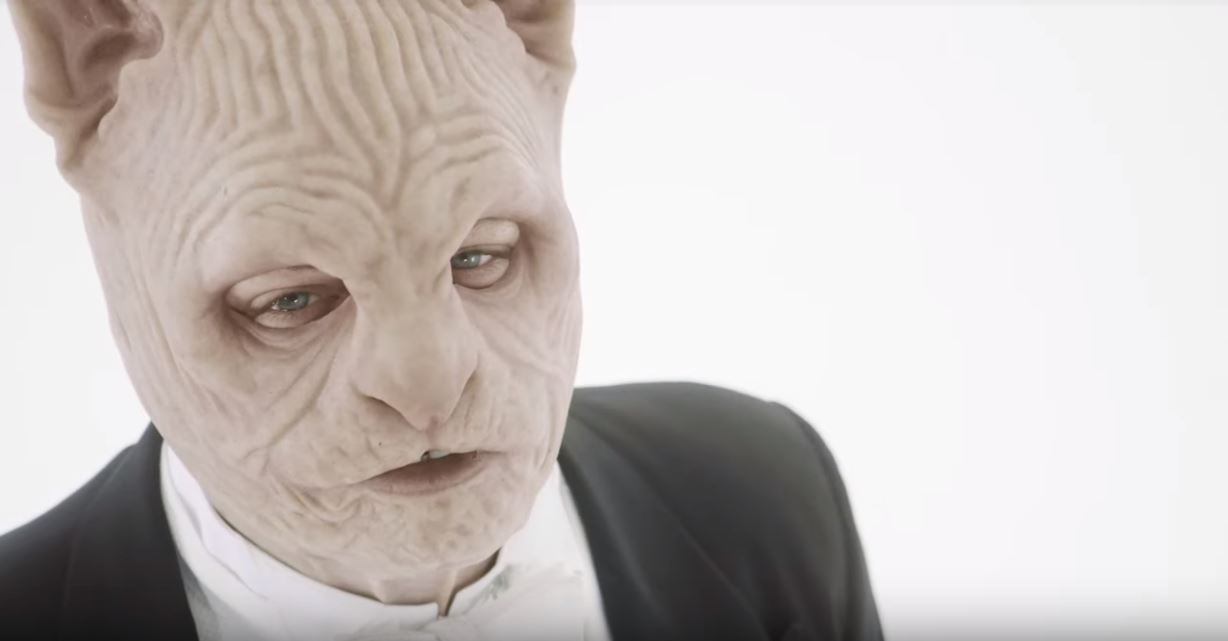 Definitely one of the strangest music videos I’ve ever seen.

Canadian slacker pop prince Mac DeMarco gifts listeners and viewers with a new single ‘On The Square’ and a video to accompany it too.

The single comes just ahead of Mac’s new LP Here Comes The Cowboy, which is due out this Friday.

We’re not sure what happens in the video, but it involves numerous different animalistic incarnations of Mac, styled as some sort of high art concert performance. It’s unsettling and more than a little creepy. This isn’t the first morphing figure we’ve seen in Mac’s new videos. He was, after all, the lizard man in the video for ‘Nobody‘.

The concept for the video is credited to Catherine Sweet, I wonder if it came to her in a dream or a nightmare.

This is the third single we’ve heard so far from Be The Cowboy, the other not named thus far was ‘All Of Our Yesterdays‘. Mac’s sounding very downbeat on these new releases, in untypically dour form. Though each of the three tracks has done more than enough to get me excited for the release of Here Comes The Cowboy, with the material so far striking the right balance of emotional depth and musical charisma.

Mac DeMarco plays the Iveagh Gardens on July 14th. Tickets, at €46+, are on sale now from the Ticketmaster site.