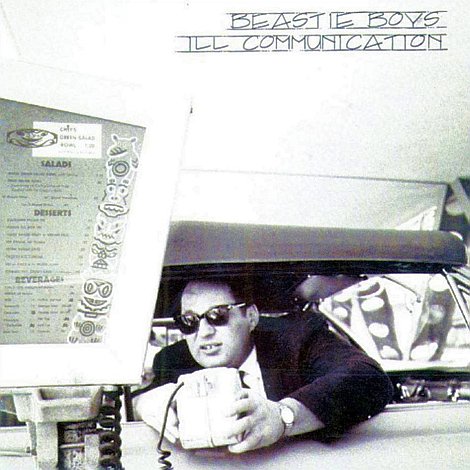 “List your favourite record from every year you’ve been alive.” 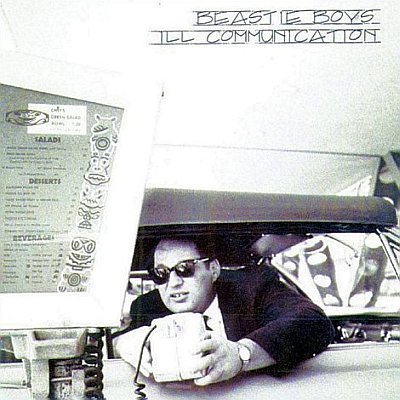 This is probably the nerdiest thing I’ve ever done but it was an interesting exercise. The idea was taken from here, here and here. In order to help you pick your favourites, you can use the extensive Wikipedia pages, the critics list at Pazz & Jop or with the help of an 1001 Albums to Hear Before you Die book. Here is my musical genealogy in list form. Explanations of my choices after the jump.

Like Chris, I picked my favourites based on an arbitrary combination of which record I liked best then and which one is my favourite now looking back.

A few things I noticed:

This is a perfect way to waste time in work so if you feel so inclined, drop your list in the comments or link to it from your blog.