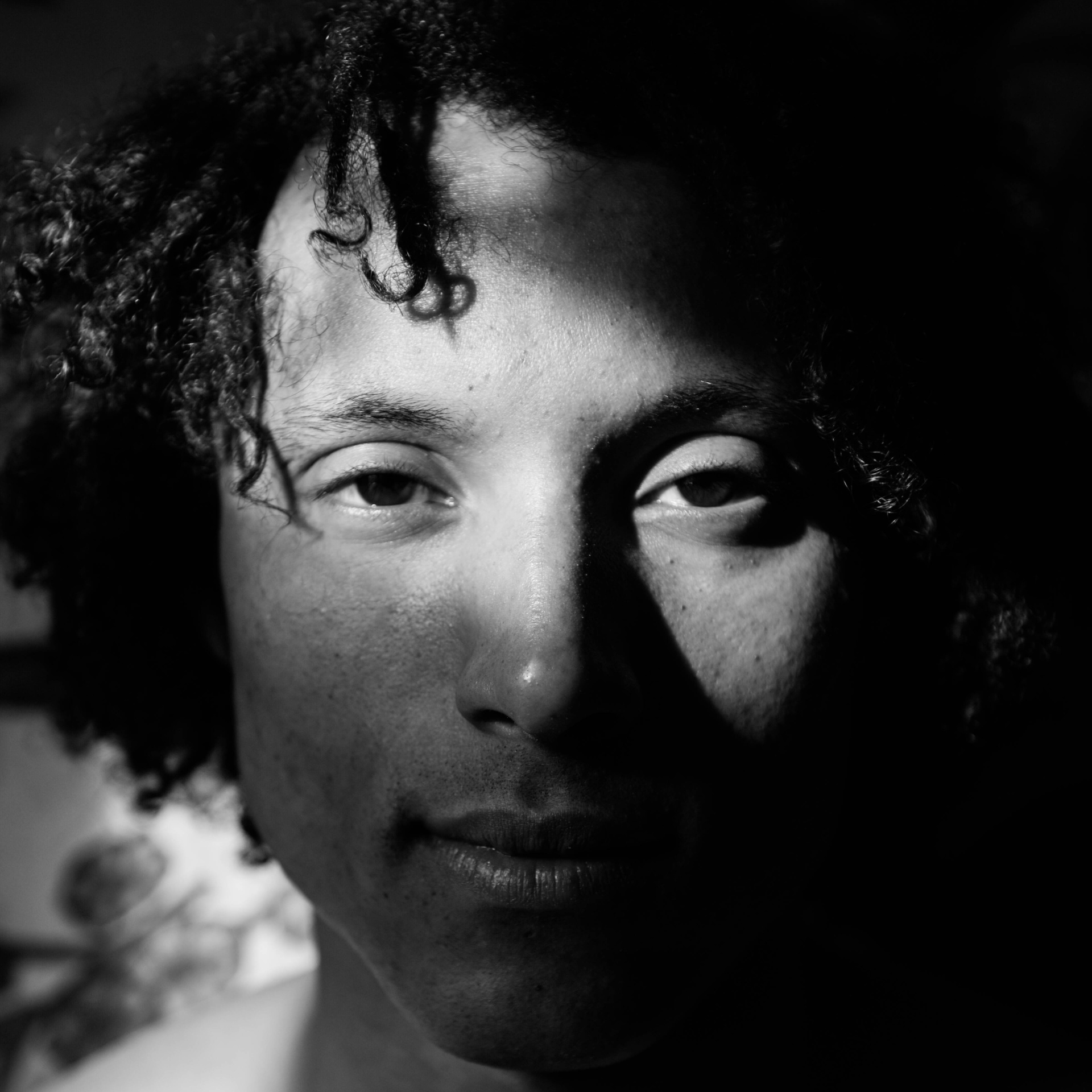 Dublin-based recording artist Abbacaxi has been making the most of 2019.

The multi-instrumentalist has approached his solo-venture with plenty of gigging and session experience under his belt, already having performed with Loah, Fehdah & The Waterboys to name a few.

Then in June, Abbacaxi released ‘Got To Move On‘, his debut solo single. That was jazz-tinged dance music, but it’s the graceful transition from sound to sound that really drew us to his new single ‘Snowdance’.

There’s lots going on in ‘Snow Dance’. The dance influence, particularly of the woozy disco groups like Flight Facilities have championed, is brought to the fore. A steady, warm, four to the floor kick pattern acts as the backbone the rest of the arrangement pivots around.

The guitars remain, but it’s less about providing the sort of liquid jazz melodies they did on ‘Got To Move On’ and instead about reinforcing the rhythm and swing of the track, reminiscent of Curtis Mayfield soul – an influence the artist freely admits to when describing the writing process behind ‘Snow Dance’.

Fluttering vocal melodies swerve toward the world of indie folk, another colour on the palette.

Despite these varied influences, ‘Snow Dance’ is cohesive and concise – drawing the listener toward repeated listens. It’s pure easy on the ear while offering more than plenty of character and depth.

Not at all bad for a second single.