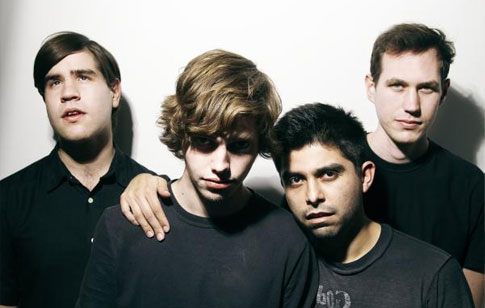 Abe Vigoda release a new album Crush on September 20th through Bella Union. ‘Throwing Shade’ is the first single from the album, built on a repetitive guitar note loop, stacked with icy synths and an almost-808 bass squelch. The band say they were inspired by “cold wave and minimal wave stuff, as well as Arthur Russell” for this album.