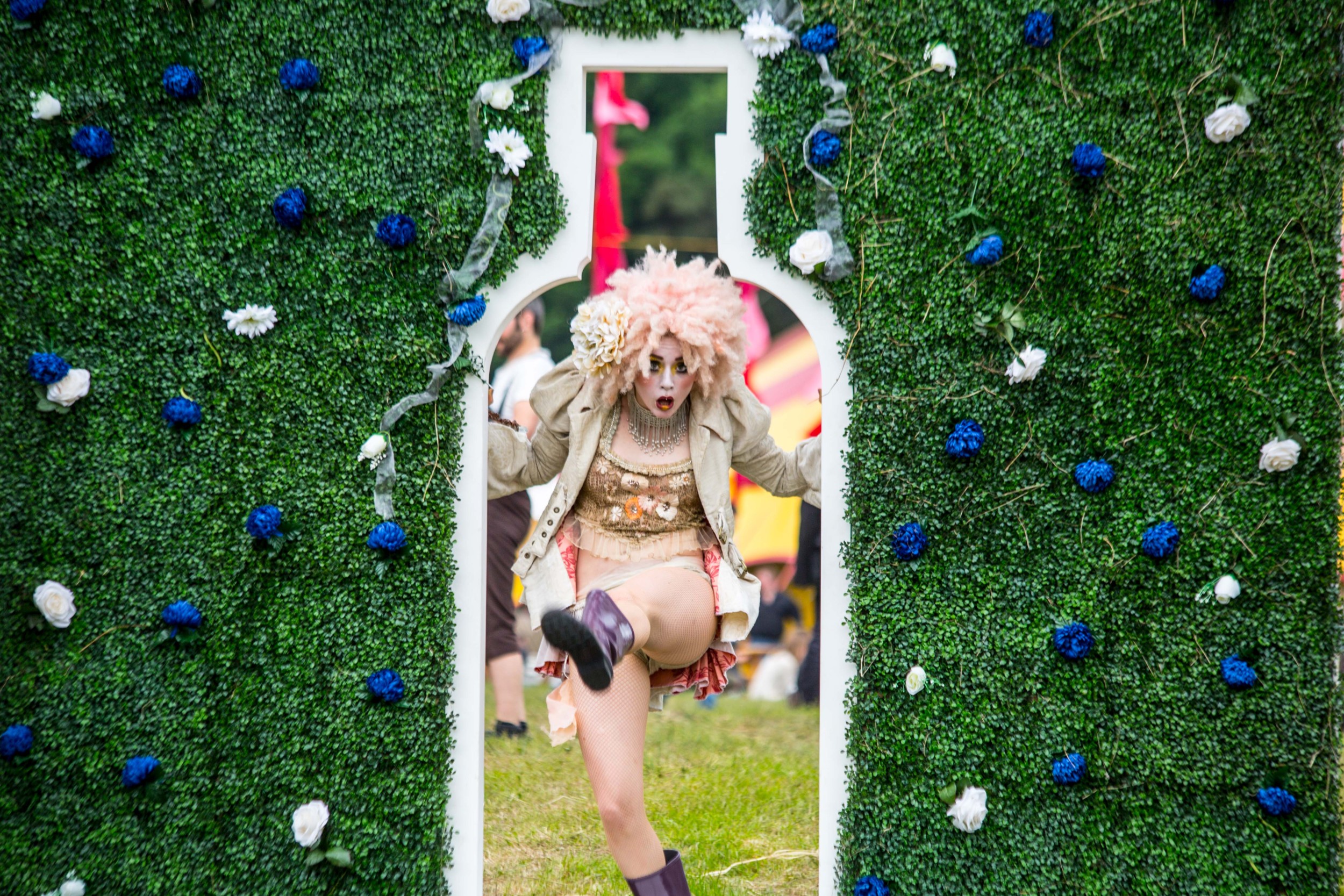 Listen to New Jackson’s new album From Night To Night

Body & Soul has announced the DJ lineup to play the festivals’ Absolut Midsommar area between June 23rd and June 25th at Ballinlough Castle in County Westmeath.

Fish Go Deep
Fish Go Deep are Irish DJ and production duo Greg Dowling and Shane Johnson from Cork. They have represented Irish House music on a global scale for the past 30 years and were residents at the legendary Sir Henrys night club.
Lumo Club DJs
Lumo is a monthly club night brought to you by Nialler9, State Magazine’s Simon Roche and Adultrock’s Gavin Elsted. Lumo is a club night where you will hear Phil Collins and Caribou, The Knife and Paul McCartney, Inner City and Grimes, Italo and electronica, rock and pop. Lumo is a club night with no restrictions.
Joshua James (Savage)
London based DJ and producer, Joshua James was commissioned to produce remixes for London Grammar and James Wolf. He’s a resident at infamous London Club ‘Savage’ and can be found representing the night all around Europe.
Get Down Edits
From Waterford, Get Down Edits is a musical collaboration between artists Darren “Daz” Dalton & Martin Roche. The pair, who started off DJ’ing at friends’ parties, have been building their national and international credentials.
Shit Robot (DFA)
Marcus Lambkin better known by the pseudonym Shit Robot is an Irish electronic musician and DJ. Part of the world famous, DFA records. Rubbing shoulders with long-time friend/collaborator, James Murphy and LCD Sound System family.
Kelly-Anne Byrne
Presenter of Today FM’s The Beat Goes On and DJ/booker at BURNIN’ UP in The Grand Social, Kelly-Anne Byrne has been DJ’ing in Dublin for the past 12 years, once a resident of Mother Club, she plays Dublin’s hot spots including; Hangar, Opium Rooms, Twisted Pepper, Workman’s Club, as well as playing at all of Ireland’s top festivals.
Bon Voyage
Led by the enigmatic Shamon Cassette, Bon Voyage is the unlikely marriage of the forward-thinking Brooklyn rapper with two young producers from the Dublin suburb of Finglas; The Supreme and Gucci Cortez. Their sound is an exciting and modern take on the hip-house genre, superbly straddling the hairy crevasses between house, techno and hip hop. For all its cool, it’s also insanely catchy.
Jonjo Jury (Savage)
Jonjo Jury, aka The Lovely Jonjo, has been DJ’ing for nearly a decade, after starting out in legendary indie club Trash, then Durrr alongside Erol Alkan and Co. Currently Jonjo is a resident DJ at ‘Savage’ and has been releasing some great underground house and disco.
Donal Dineen
Kerryman Donal Dineen is a pioneering DJ, Photographer and Filmmaker. He curates, and contributes to, a multitude of music, film and visual events.
DJ Deece
With his own productions on the way, international dates in the works, and his Boiler Room debut, DJ Deece is fast becoming a household name!
Arveene
Dublin bred DJ and producer, Arveene has played some of the most respected clubs and festivals worldwide. He has created events around the world, and has curated this year’s line-up for the Absolut Stage.
Loosysmokes
The Loosysmokes Performance Company is a collective of aerial and acrobatic performers who create spectacles. From solos to shows involving dozens of performers, Loosysmokes will present ‘Noir’, aerial acrobatics.

More names to be announced.