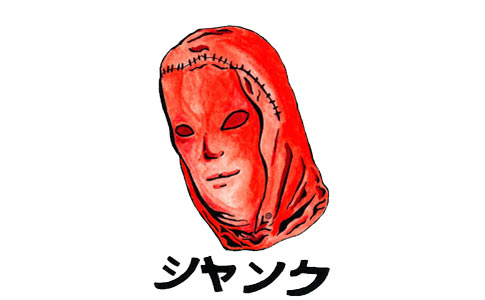 Adebisi Shank today released four quality remixes of songs from their second album. What is contained within? ‘Logdrum’ given a spacey mix by Trenchurian (Rian of Solar Bears), a tropical steel pan lounge version of ‘Frunk’ by Fjokra, a crunchy shattering of ‘Century City’ by Adultrock (aka We Are Losers‘ Gavin Elsted) and Skibunny add vocals to a new version of ‘Masa’. Adebisi play The Button Factory this Saturday with support from the excellent Not Squares. It’s only €10 in.

If you fancy remixing ‘Genki Shank’ yourself, grab the stems here. You can still listen to the album too.