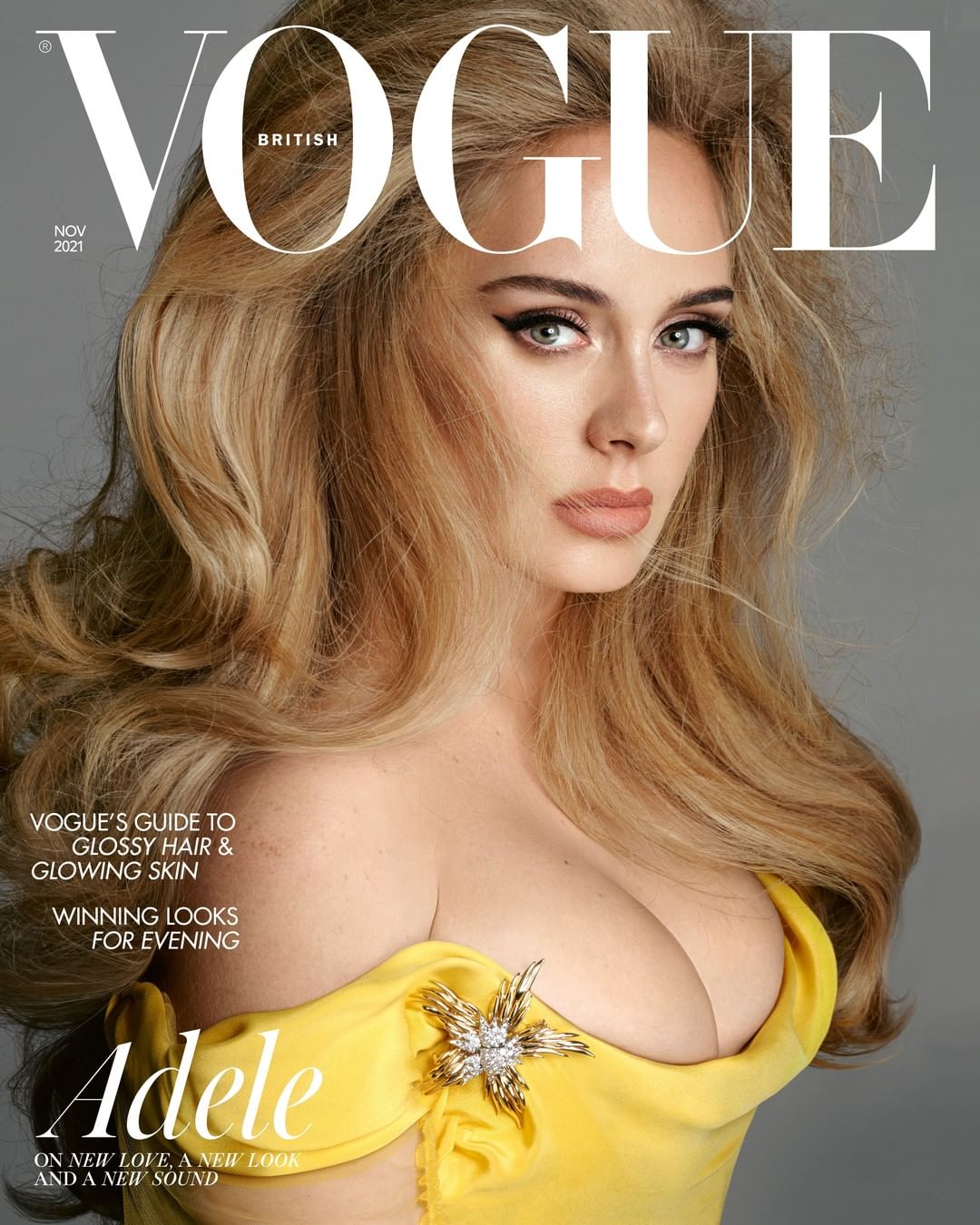 Some details have emerged about Adele’s new album’s collaborators that suggest that the album 30 may not all be a bland ballad snoozefest, and/or the ultimate divorcecore album for the ages.

Adele has been speaking to Vogue (both US and UK) in advance of the release of new single ‘Easy On Me’, which is out Friday October 15th.

There are no guests on the record and in terms of sounds, the article references an eclectic mix “her usual singer-songwriter gear to midnight chanteuse to chilled Balearic club at sundown.”

Adele plays the writer some songs from the album, one of which is compared to Goldfrapp(“her voice sampled and resampled over a hypnotic beat”), and a seven-minute song that closes the album the seven-minute opus that concludes the new album:

“A string-swirling, Garland-invoking, jazzy, campy, swooning delight, packed with world-weary end-of-the-show reflection, and featuring a vocal for the ages. She watches happily as I beam my way through listening to it. Breakfast at Tiffany’s was playing on the television in the studio when she recorded it, and she says it’s the end song the movie should have had.”

Meanwhile the US Vogue article doesn’t really go into the music much except to mention Marvin Gaye’s What’s Going On? album as a reference.

Adele also went live on Insta and had a buzz with her fans, and played a clip of the upcoming single ‘Easy On Me’.