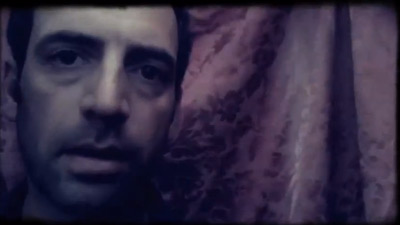 The first single from Adrian Crowley’s sixth album I See Three Birds Flying is ‘The Saddest Song’. From the sounds of those strings, Adrian’s distinctive baritone voice and rich imagery (lyrics below), he’s failed as this is gorgeous.

I See Three BirdsFlying is released on Chemikal Underground on September 14th and two gigs will take place in the Peacock Stage, of The Abbey Theatre, Dublin, September 14th and 15th. The album was co-produced with Stephen Shannon.

And then I folded up
The tear soaked pages
Of careworn lines and forlorn phrases
Of shameless abandon
As if guided by the many hands
of The Disenchanted!
But I soon decided to let the pages fly
To the hands of another
And so I let them fly
And I tried to write
The Saddest Song In The World