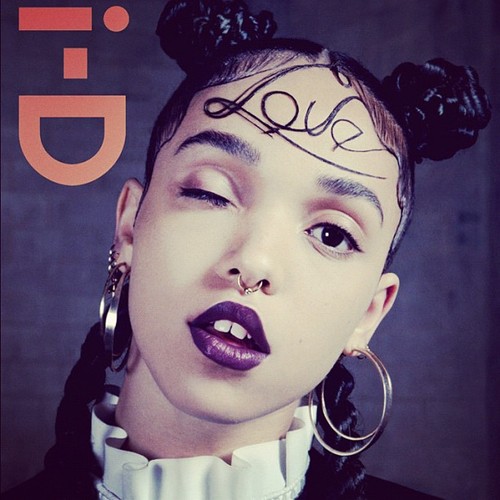 Another somewhat mysterious R&B act a la The Weeknd except this one is female. Twigs is a London singer of atmospheric R&B electronica and has already appeared on the cover of i-D magazine and unrelated, as a dancer two Jessie J videos. Luckily, her two debut tunes warrant more than a cursory investigation.

Known for being one of the early creators of the UK dubstep sound, this trio have refocused their music on making culture-clashing music featuring collaborations with South African rappers and vocalists like Spoek Mathambo, Okmalumkoolkat and Ruffest.

A Liverpool lad who has supported Michael Kiwanuka and James Vincent McMorrow of late, Croll sounds like a guy ready to make a splash with his big-sounding indie-pop if debut song From Nowhere is any indication.

As album themes go, the tale of a fictional family through its generations is up there with Sufjan’s supposed 50 States project but Ben Cooper’s galloping folk song We’re On Our Way makes that grand ambition sound intimate.