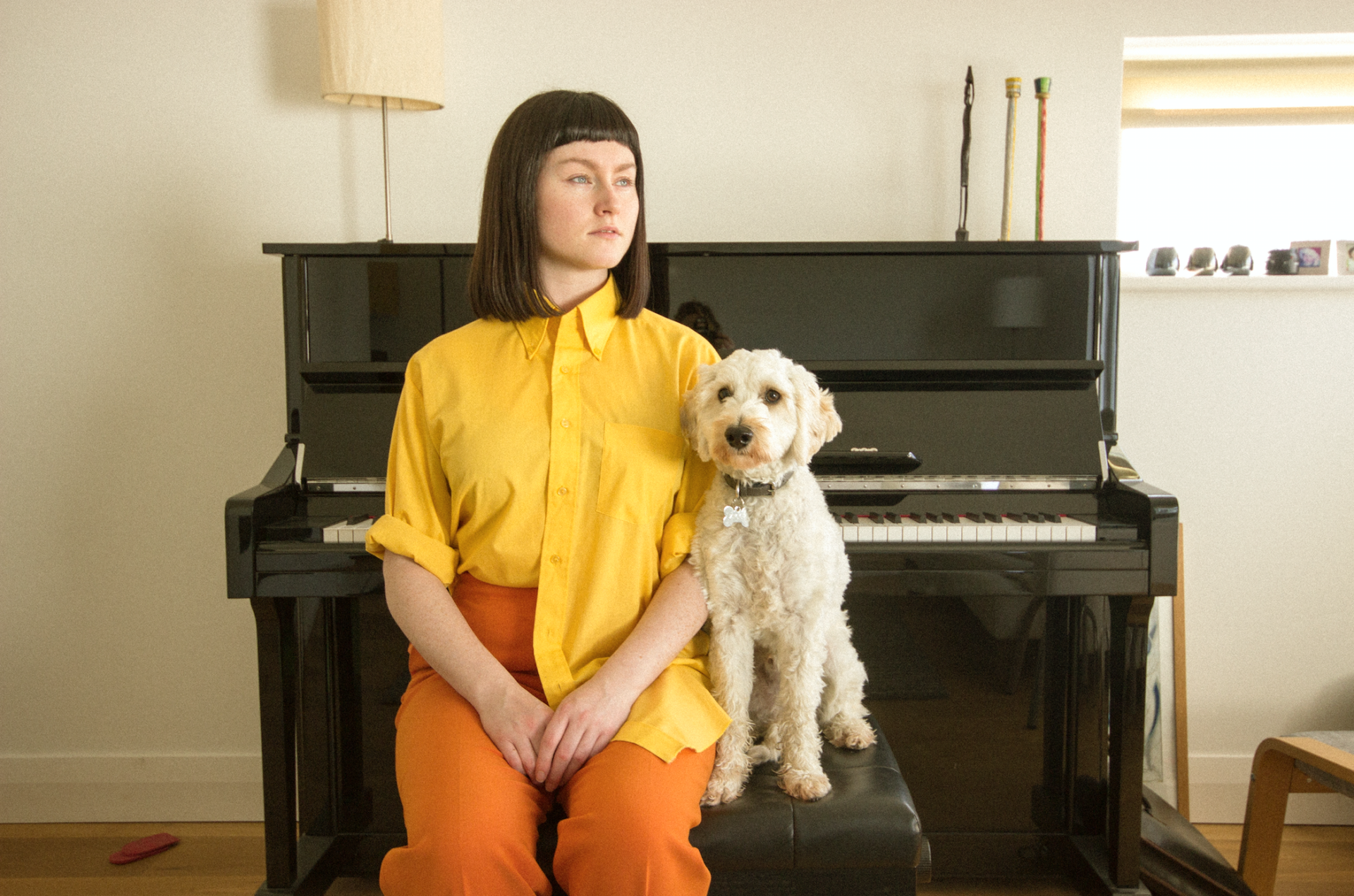 Watch: Rick Rubin & Pharrell’s 45 minute interview with each other is two titans of the industry waxing lyrical

The project has taken a new and exciting direction over the past couple of years, enlisting the help of Irish producer Lullahush for a slew of strong single releases. Tracks like ‘Too Sad To Sing‘ & ‘We Have It Right Here‘ have marked Æ MAK out as among the best art-pop acts in the country.

So the news of a debut long-form is much welcomed, the album drops early next year.

The tune is the first song on the album, in case you didn’t pick that up from the title.

The single is released ahead of Æ Mak’s KEXP Showcase gigs at Iceland Airwaves this year. She plays Thursday at 00:20 in the Hard Rock venue and alongside Just Mustard and Pillow Queens 3pm on Saturday 9th.

Æ Mak also plays a headline Dublin show in The Button Factory on December 7th. Tickets, at €16+, are on sale now here.

Abbacaxi is shaking off the cold on new single ‘Snow Dance’