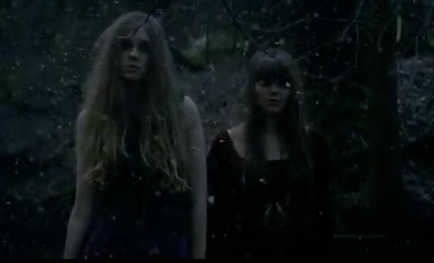 
First Aid Kit recently performed at the Polar Music Prize in Stockholm. Patti Smith was in the audience. The band played her song ‘Dancing Barefoot’ and Patti Smith reacts. CRAI.

First Aid Kit have a new album out in January. Hear the first single ‘The Lion’s Roar’.