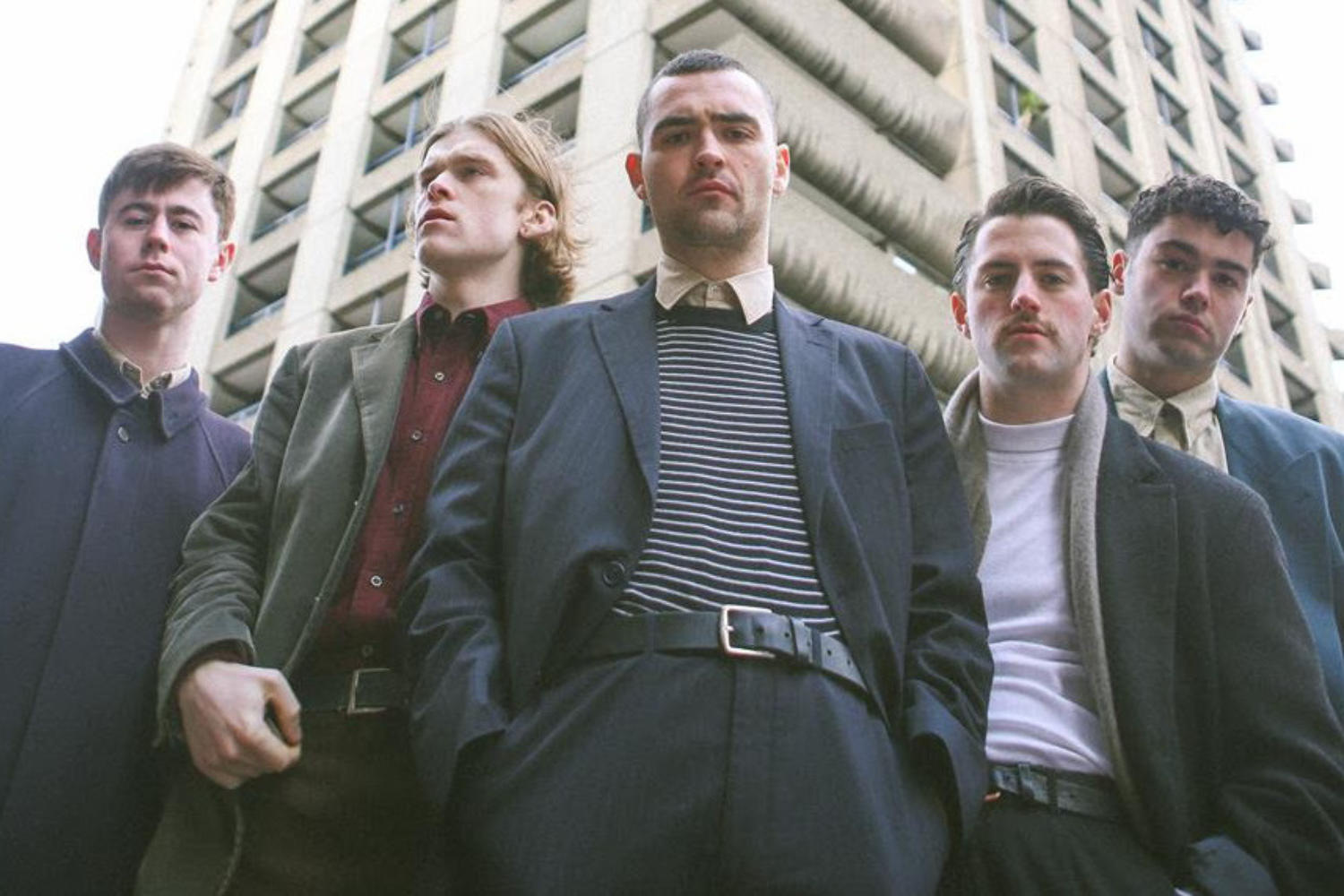 Aiken Promotions have created their own Dublin-based music festival, going by the name of Eastbound.

The festival, which we detailed in depth upon first being announced, will take place from the 7th-1th of May between six different venues in and around the city.

Today, the festival has added its final names to the lineup. Just Mustard, The Murder Captial, The Howl & The Hum and Halfnoise are the acts completing the bill.

The full lineup is as follows.

Tickets are priced at €13.50+ and are on sale now from the Ticketmaster site.