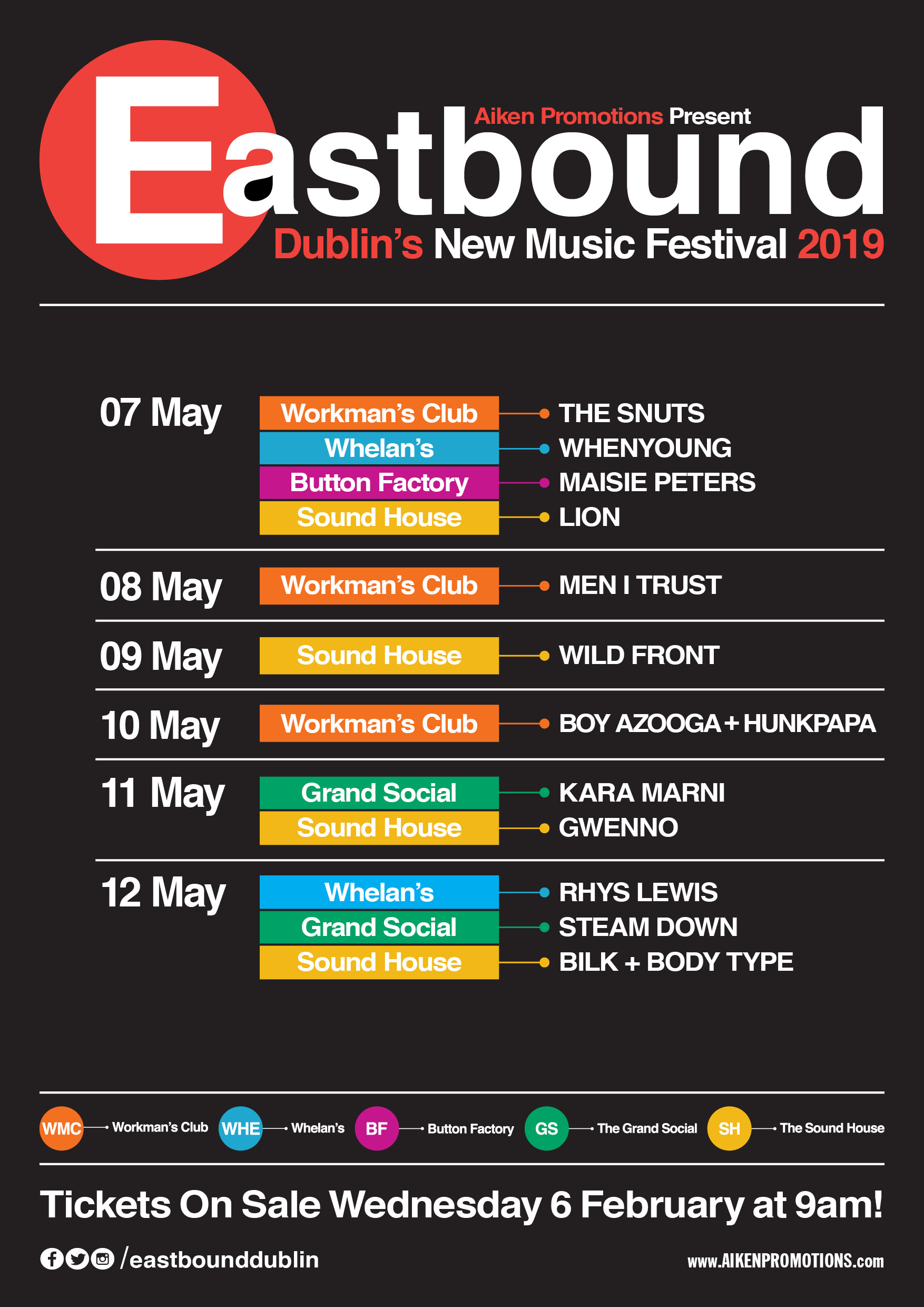 The festival aims to introduce both international and Irish up and coming artists to Dublin and foster both creative and audience growth here.

Venues including The Grand Social, Workmans, The Button Factory will house the acts with the line up including WhenYoung, Maisie Peters, Boy Azooga and Rhys Lewis and many more to be announced.

The festival is an exciting addition to Dublin’s burgeoning festival scene and asserts the city as a real hotspot for new music and artists.

Tickets are priced at €13.50+ and will go on sale Wednesday 6th February at 9am at ticketmaster.ie. 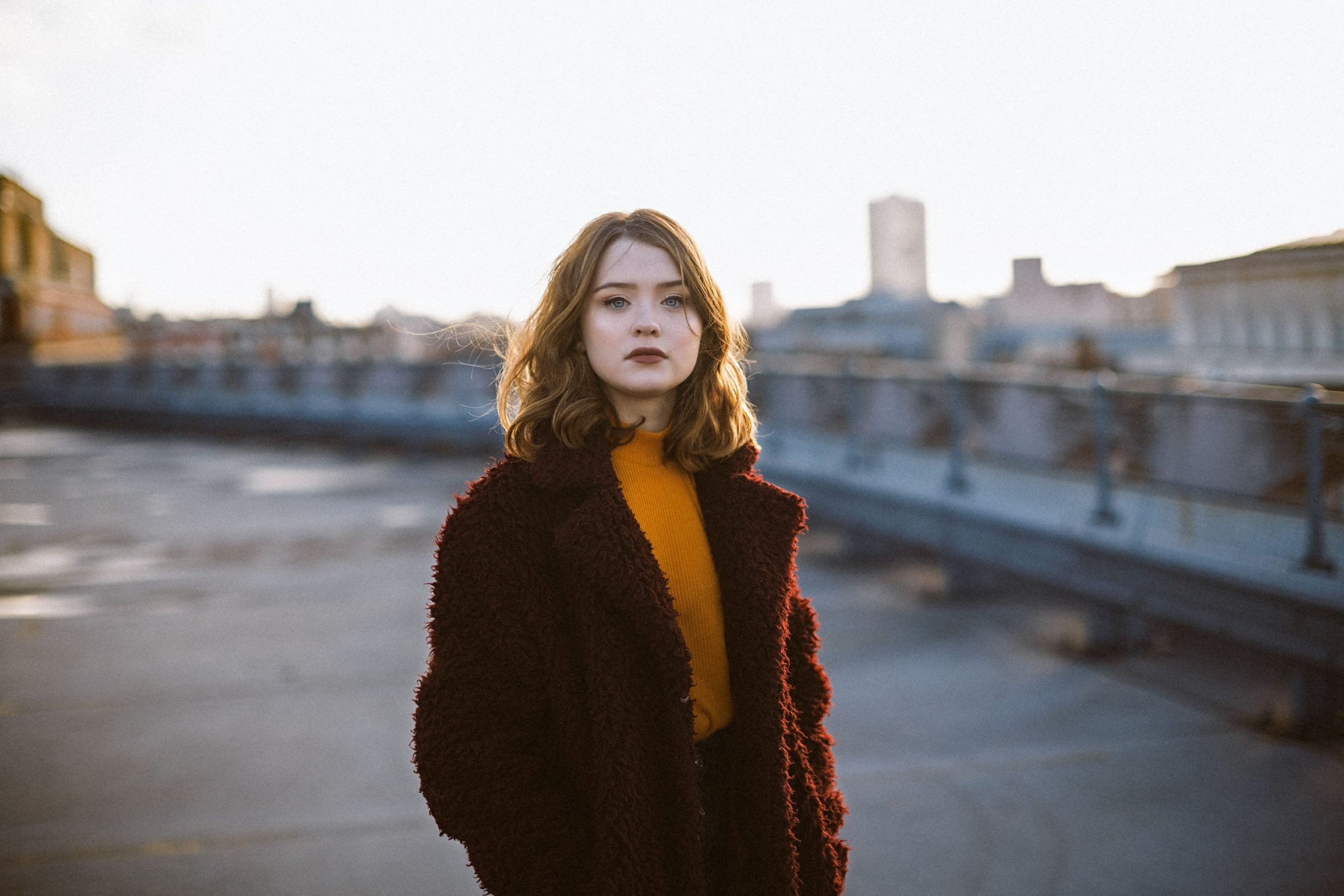