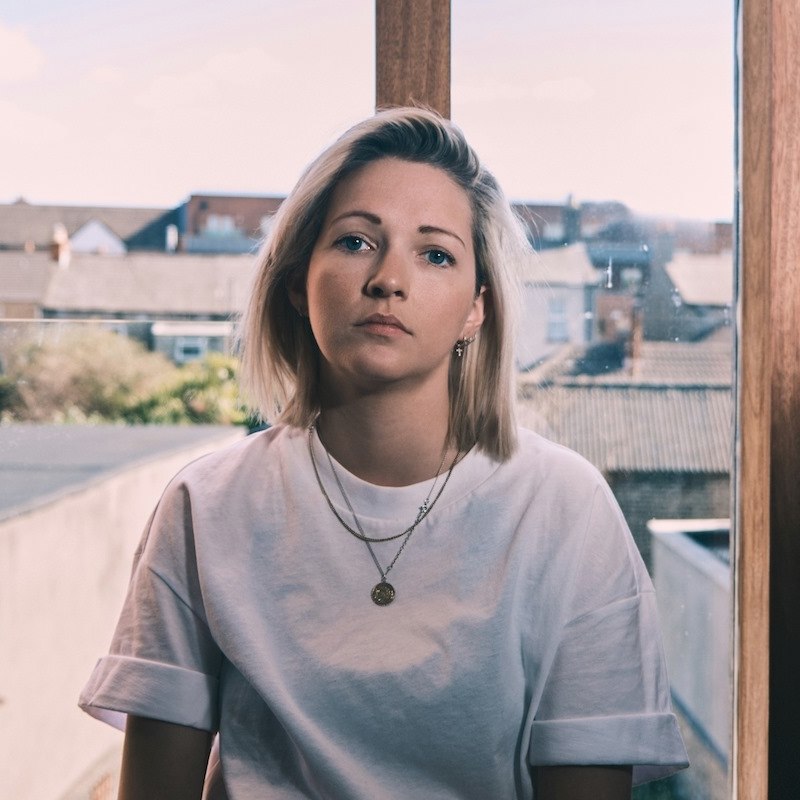 ‘Time Difference’ is a song about the realisation that two people in a relationship have when they realise that they are drifting apart.

With Reddy, the song came while on tour with Will Varley in the UK in 2018. The contrast between being alone in a hotel room post-show and the bustling Glasgow city out the window lead to the song’s creation.

“The lyrics are dealing with how it feels to make something work long distance while living on a very different schedule to my girlfriend back home. But it also reaches back to other times in other relationships where I couldn’t make things work because of the same issues, there was always something in the way, be it physical distance or timing.”

Of the video, by Ciaran O’Brien, Reddy says:

“I wanted to represent that feeling of being on a different schedule to everyone else by showing what it would be like if I worked an office job. I spent a lot of my early twenties working in offices while playing late night gigs in Dublin so it was just having a bit of fun with that idea.”

The song was produced by Erland Cooper and Tommy McLaughlin and is from Ailbhe’s forthcoming debut album, three years in the making.