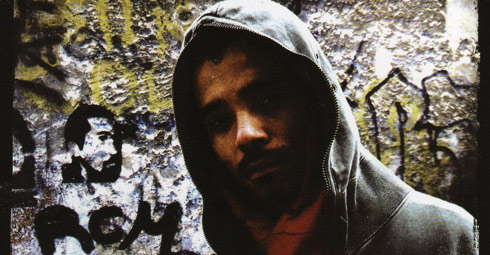 UK’s Akala is back with The War Mixtape Vol. II. In 2004, Akala released Volume One of this mixtape series and it was one of the first ever street-based mixtapes by a UK artist. The response to Volume One launched Akala’s career who has since released two critically acclaimed albums on his own Illa State Records label, It’s Not A Rumour (2006) and Freedom Lasso (2007).

This time around sees him MC over some classic hip-hop beats from Wu Tang and Nas. The topic is life in ‘Great’ Britain taking in gun crime, racism, personal identity and political isolation to name but a few. He also purveys a self belief that he can overcome such societal oppressions. One of the most interesting things is his choice to rap over tracks from Radiohead, Arctic Monkeys, The Prodigy, Kasabian and DJ Shadow, which wouldn’t be part of the staple diet of hip-hop mixtapes. While it is initially kind of strange because of prior knowledge of the original tunes, it works very well and proves not only is he determined but that he is one of the most capable and versatile MC’s around at the moment. This is an excellent addition to the Akala discography and only increases expectations for the release of his new studio album in 2009.