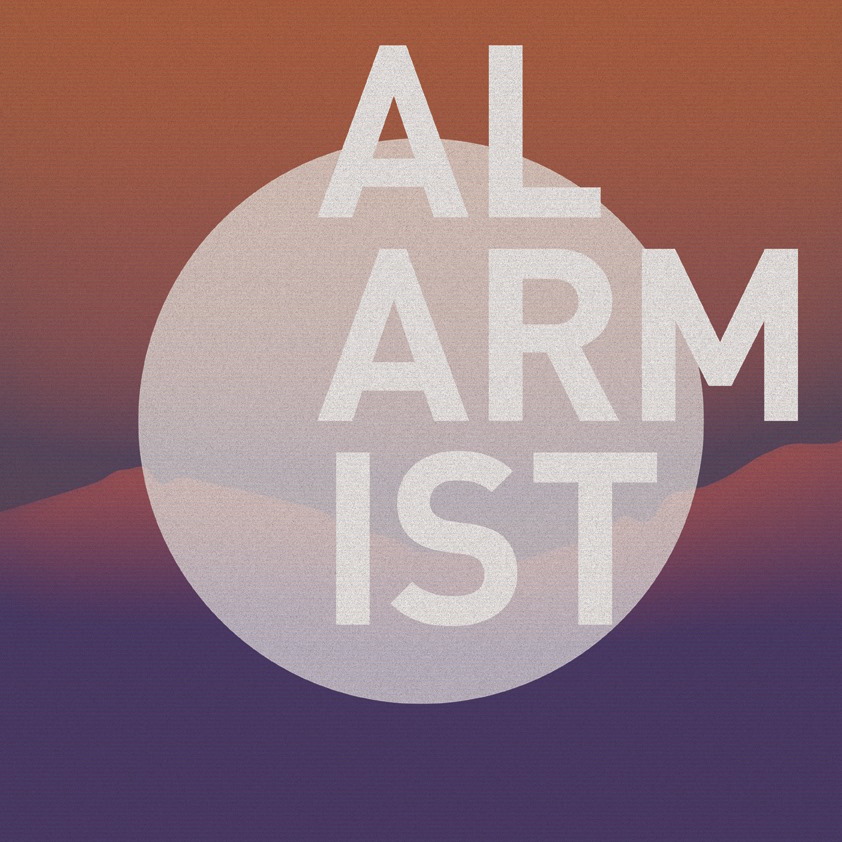 Win tickets to Shangaan Electro in The Sugar Club

Dublin band Alarmist have been quiet since last year’s live dates. The band’s debut EP was released two years ago and notable for its “fast-paced twisting and turning melodic passages.”

Well there’s a new EP called Pal Magnet on the way in two weeks and the first track from it ‘Bunda Internacionale’ displays the band’s unique gift for rolling twisted rhythms. It could be called math-rock but its influences run deeper than most bands of that ilk – the song has an almost-African rhythm and touches on jazz experimentalism. Pal Magnet was recorded in the studio of producer Rian Trench (Solar Bears).