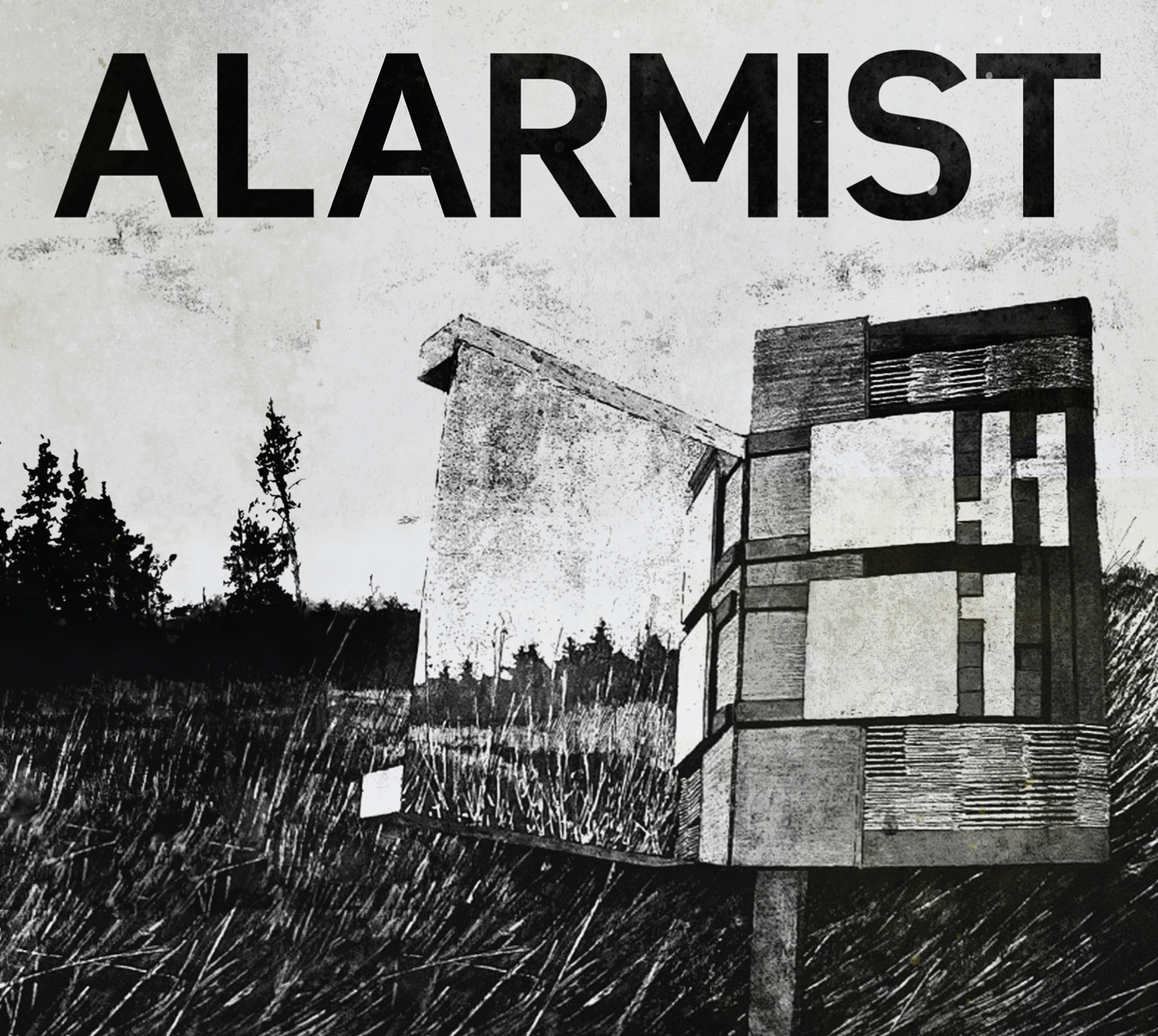 If you’ve been paying attention to Dublin’s gigging calendar, you may have caught these guys live in recent months. Alarmist are an instrumental band who rather than focus on ambience, slow-build and all those post-rock histrionics, instead are closer to the thrill of Battles or Tortoise (for reference) in their quest for fast-paced twisting and turning melody passages. The instruments pursue each other through a maze of notes and it’s quite a thrilling sound.

Neil Crowley, Elis Czerniak, Osgar Dukes and Barry O’Halpin make up the band and their debut five-track EP is released next week on the Eleven Eleven label on August 18th 2011. Listen to the EP below and grab a download of ‘Giraffe Centre.’