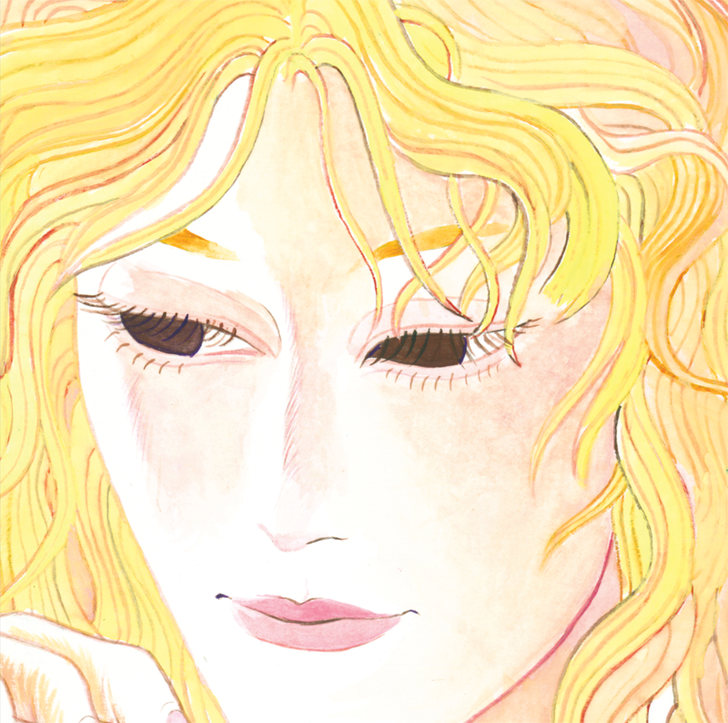 Twin Sister’s In Heaven has been my most-played most-inviting record for the last while: hardly off the stereo, iPod or turntable so it’s really album of the month. It’s a sonic space where dream pop, synth pop, new-wave, indie-pop, disco and funk co-exist and are interchanged in a barely noticeable fashion.

That the five-piece New York band do this in such an understated and easy breezy way, is a demonstration of a high calibre of songwriting. The band’s command of texture is at all-times both nuanced and understated. The upshot of this is an expansive yet delicate album of 10 restrained and tightened songs that are detailed with colour and a palette that shapeshifts with every new song in some small way whether it’s oriental new wave ballad of ‘Kimmi In A Rice Field’ or the wiry guitar lines found throughout ‘Bad Street’ and ‘Gene Ciampi’.

Vocalist Andrea Estella’s timbre recalls the wispy tones of Nico and her breathy and lucid vocal style go some way to tying the manifold styles together. The band are no slouches either and ably match her whatever the style as evident on the vibraphone synth rush of opening track ‘Daniel’, a cinematic day trip and open invitation into their world.

In Heaven leaves an impression of a Tarantino’s indie-band wet dream with a nod to the John Hughes-esque energy of youth. These songs could soundtrack many an indie high school drama and still leave when the bell rings looking cool. One of the most interesting and enjoyable bands of 2011.

In Heaven is out now on Domino and the band kick off a European tour with Holiday Shores in London tonight that hits Belfast’s The Limelight on November 11th and Dublin’s The Grand Social on November 12th.