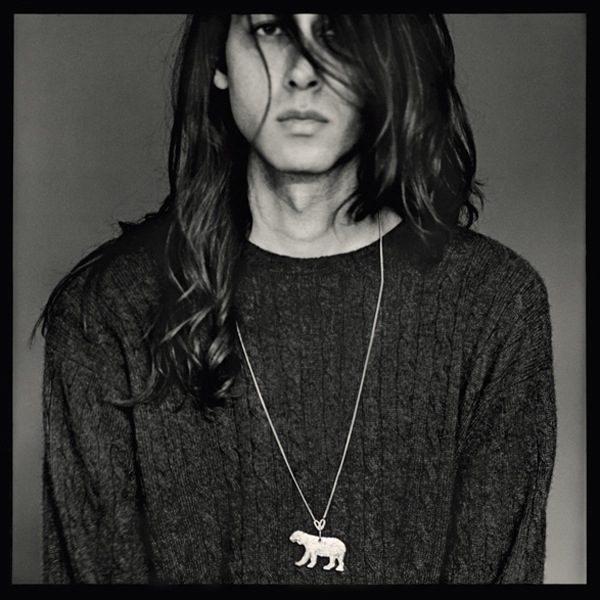 Opening with swirls of guitar solo notes, synth rushes and a brisk beat, the first 90 seconds of ‘Seod’ is an establishing shot, the pulling back the curtain reveal on opening night. Zoom in and booming, bubbling synthesizers recall a hazy black night in a ’80s night club, velveteen lush with soft lighting and echoes of transparent trumpets.

So begins the debut album World, You Need A Change Of Mind, from Kindness, the immersive dance project of Adam Bainbridge, an LP that is as suave as it is danceable. Exploring the mid-point of ’80s dance and pop could result in a gaudy and unwanted ephemeral noise but Bainbridge plainly loves the music of the era and is adept at conjuring the sound without specifically pointing at it. The atmosphere and stains of that point of music history is everywhere on the album.

World, You Need A Change Of Mind is the elegant 41 minute outcome. There are two obvious clues to the time referenced – the two cover versions. ‘Swinging Party’ is the first, The update ditches the moody histrionics of The Replacements’ 1985 original and replaces it with a clip-clop disco beat and atmospheric vocals. Bainbridge originally released that song in 2010. Anita Dobson’s Eastenders‘ theme-referencing ‘Anyone Can Fall In Love’ is the other cover and the only real hint that Bainbridge is of the UK. In the hands of Kindness though, the song is a slow-burning lights-down R&B number.

Philippe Zdar co-produced the album in Paris and it seems his hand adds the glue and sheen to the 10 songs here. The short live funk band workout of ‘Gee Up’, the piano stripped-down glow of ‘House’, the celebratory Prince ‘Diamonds And Pearls’ channelling ‘It’s Alright’ with guitar licks and female vocals centre-stage and the previously released single NY disco of ‘Cyan’ are particular high-points.

Detractors will say World, You Need A Change Of Mind is a coffee-table album, a glossy nod and wink artifice of its influences but I say it’s a standup record, a lovingly-created, swooning collection of sounds that once-removed from the source feels fresh, full of aspiration and inspiration. What it lacks in emotion or truth (I would like him to ditch the irony next time around admittedly), it makes up in joy, dancing, and indulgence. It’s been on repeat for all of March.