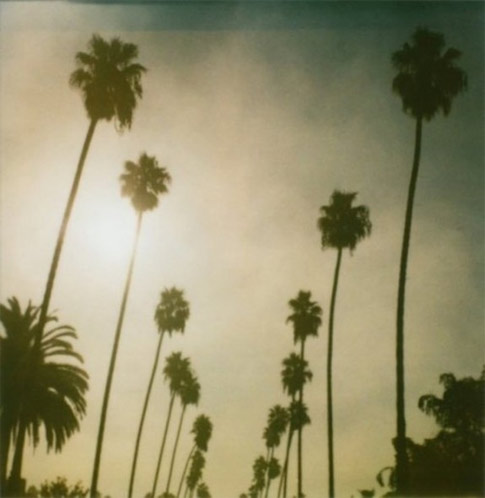 Sweden’s Air France announced they were parting ways this week, the pair were too hard on themselves and as such found it too difficult to get their music to a finished point. Making music is an imperfect process. There is no 100% completion event, music is not a video game. Air France supposedly made seven albums in their time together and “nothing was ever good enough”. In tribute to the pair’s commitment to unattainable perfection, Memory Tapes remixed their song ‘It Feels Good To Be Around You’. It’s a beautiful remix, a lovely way to let go of the band and another fine example of Dayve Hawk’s growing mastery of bass-driven dance tracks after last year’s under-rated Slaughtered Mix. Memory Tapes is striving towards perfection himself. He may not get there but there’s much to be recommended about his current attempts.