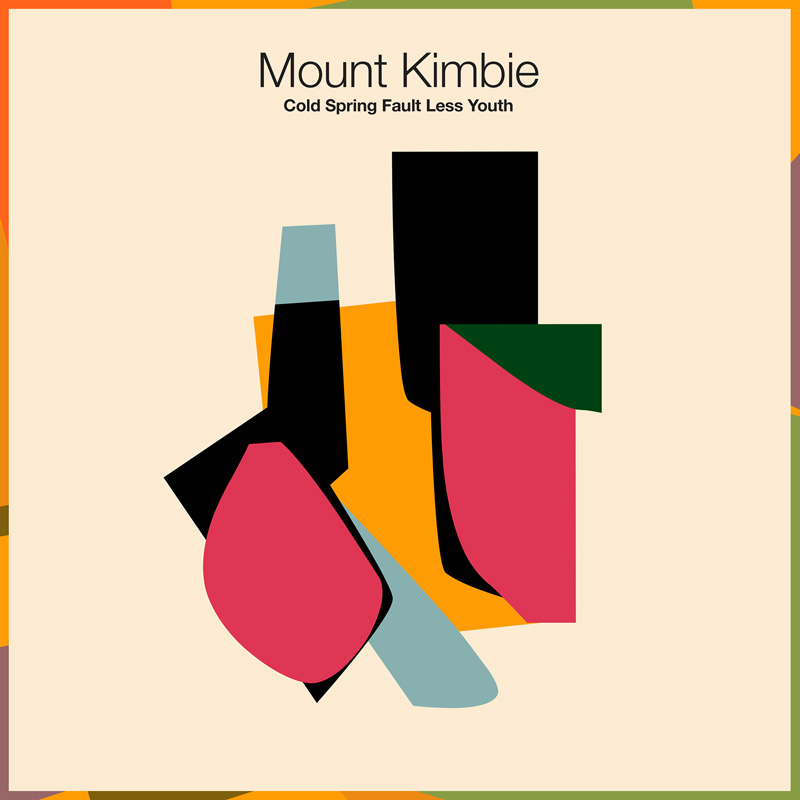 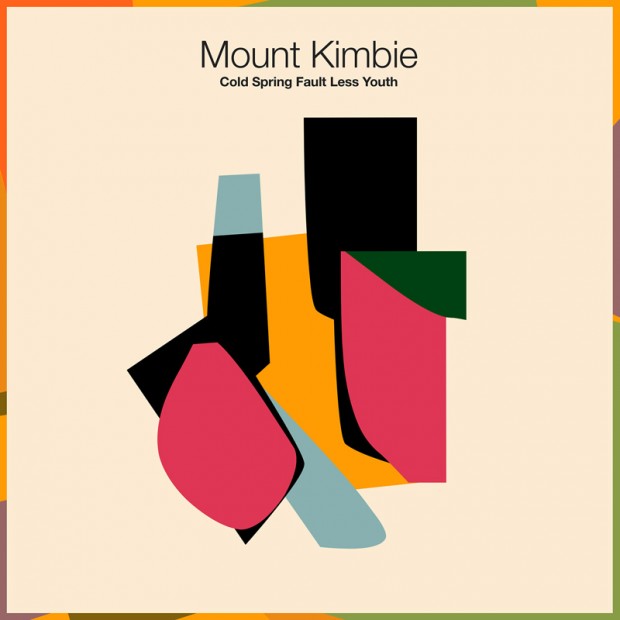 Dominic Maker and Kai Campos’ aka Mount Kimbie were very much at the vanguard of the sound described as post-dubstep when their debut album Crooks & Lovers came out in 2010. The tag was already attached to them thanks to early EPs Maybe and Sketch On Glass, released the same year as James Blake’s more experimental EPs. Both artists for an expansive spacious take on electronic music; bass frequencies used like dubstep in that they weren’t just there to complement the song but they were a focus as synths, vocal snippets, static noise and percussion washed overhead.

By the time Crooks & Lovers was released, Mount Kimbie were grappling with the tag on their shoulders while tracks like ‘Carbonated’, ‘Before I Move Off’ and ‘Blind Night Errand’, idiosyncratic and brilliant as they were and are, reinforced it.

But dig deeper around those tracks on Crooks & Lovers and you’ll find a smattering of lo-fi experimental songs that took more traditional forms from guitars on ‘Adriatic’, ping-pong rhythms on ‘Mayor’, ‘meandering indie atmospherics on closer ‘Between Time’ and sampled guitar on ‘Before I Move Off’. Crooks & Lovers in the end could be best described as an alternative experimental electronic record. Its biggest strength was its moments of wholly unique rhythmic/melodic combos on its most well-known tracks that sound like nothing else.

Subsequent live shows saw the duo favouring live instruments over laptops; and the result was much more impressive as Campos and Maker utilised Kaoss pads, samplers, snares, synths, hi-hats, guitars and for the first time, their own voices; refitting old songs with new vocals.

Cold Spring Fault Less Youth takes some of those new skills on board and is a more engaging album overall. Mount Kimbie’s love of underpinning organ-style synth is all over this, most notably the excellent opener ‘Home Recording’ , first single ‘Made To Stray’, ‘Blood And Form’ and both King Krule tracks. They still do the lo-fi thing on the rickety ‘Blood And Form’ while ‘Slow’ and ‘Sullen Ground’ is the closest they come to Crooks & Lovers style white noise electronica.

The presence of King Krule’s raspy and domineering vocals on two songs are an indicator of the duo’s ambition in adding to the Mount Kimbie palette this time around. Archy Marshall provides some dramatic depth to ‘You Took Your Time’, the album’s second track, a slow-burning synth song which he dominates from the opening line “now did you see me? / I killed a man / they all stayed down / while he chose to stand” before swaying from a drowsy dialogue to an aggressive snap like some menacing cocky London gangster set to a harmonium. His other contribution, ‘Meter, Pale, Tone’ adds a nice narrative touch to the latter half of the record.

The key album track on Cold Spring Fault Less Youth for me is ‘Break Well’, essentially a segueway and the album’s third song, is a dreamy arpeggio track, and was, as the band tell it, a breakthrough for the album’s production overall, with Campos and Maker immersing themselves into recording the parts to analogue tape. Towards its last minute, its meandering atmosphere breaks into the kind of intricate indie-guitar style lope that Radiohead have mastered in the last five years. It’s affecting and brings an emotional arc to the album’s running time.

Live drums are prominent, especially on the first half. ‘So Many Times, So Many Ways’ does the live band instrumental thing beautifully coming across like a breezy Stereolab cut. As it would happen, some of the equipment used on the record was provided by Stereolab’s Andy Ramsey who had a studio down the road from the band’s studio. The first album’s more experimental cuts chopped and screwed lo-fi beats but here’s there’s a gentle splash of live percussion and lots of cymbal work that could not have been easily sampled.

Another big addition is the use of vocals, as foreseen by the duo’s live shows. Campos provides nice melodies throughout the album, though he can’t, or won’t yet match King Krule in that department. Krule is overbearing on both of his cuts, crystal clear while Campos prefers his vocals lower in the mix, mostly hard to decipher, and used primarily for sonics.

‘Made To Stray’, the album’s juggernaut club track comes closest to creating an unmistakable unique sound; its percussion skids all over like Plastikman’s ‘Spastik’ while the hydraulic beats and big bass throb around buzzing warped brass tones until Campos provides a poignant hypnotic vocal. Right now, it’s my favourite track of the year.

The term “post-dubstep” isn’t really in use anymore except by Soundcloud producers directly referencing that 2009-2011 period of music or copying it wholesale. Campos and Maker have moved on anyway, the 11-tracks here mostly don’t sound like “post-dubstep” yet Mount Kimbie are still essentially making “alternative experimental electronic” music. Crooks & Lovers sounds half-realised compared to these more focused arrangements.