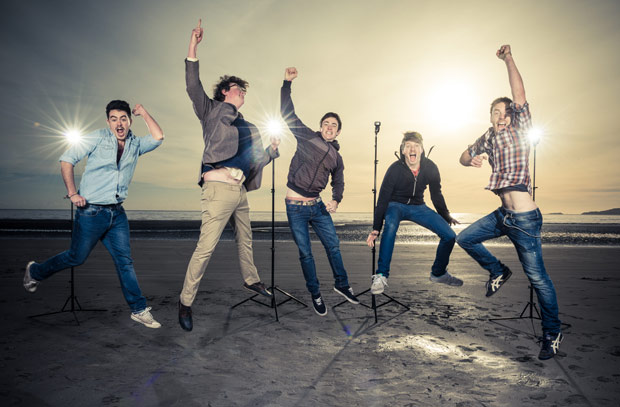 Croupier’s debut self-titled album was only released last August and the band’s melodic post-rock received favourable feedback. No time wasting here though, Croupier are back with ‘Power Up’. Fervent fans of the debut will get a shock when listening to ‘Power Up’ at first.

The song’s bright synthesizer backing recalls Last Days Of 1984’s ‘Rivers Edge’ (which itself was indebted to Merriweather Post-Pavilion Animal Collective) but it unfurls into a bit of a singalong indie-anthem and heads towards a crunchy crescendo and a call to arms for this summer weather, “Outside! Outside! We’re outside!”.


The song is out in August on the Visor EP which will get a coloured vinyl 12″ release. Great production on the track by James Eager in the Hive and it was mastered by Draftlab Mastering aka Chris Le Dantec.